UNTITLED IN A WORLD CALLED MONEY, LOVE, AND FAME 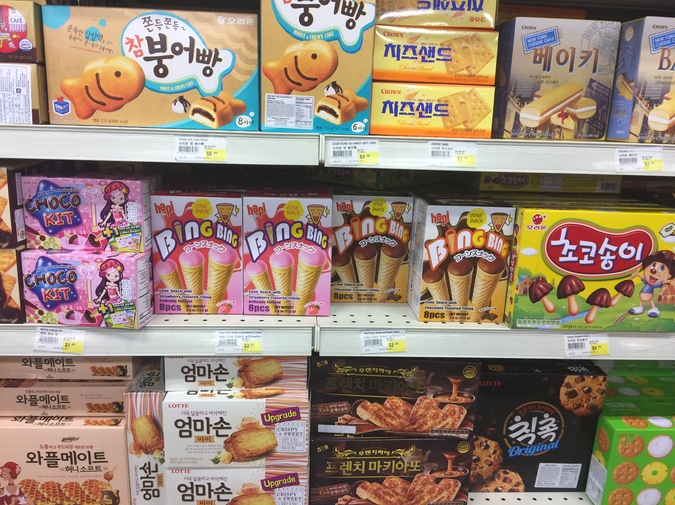 On Day One, Larry-the-Lizard quits smoking
and eating saturated crap.
Day Two: he buys a hard pack of Dunhill King Size
on his way to Fatty Patty’s Burger Palace. Why?
Because the purplish overcast sky has cracked open
along the horizon like a cauldron lid beneath which roils
an elvish, golden-green, late August twilight.
He’s no climatologist—but!
Maybe he’s what they call neurodivergent?
Maybe he’ll shave his eyebrows in order to become less
human, more alien to himself, and hence more professionally
objective during faculty meetings?
On Day Three, Larry-the-Liz is tip-toeing up
the hill’s cranium when he spots the man himself
that Boston Brahmin dressed in an olive-green dinner jacket.
Yes, it’s Robert Lowell gazing out over the balustrade
toward the river valley where smears of darkness
slowly assemble and disassemble (and dissemble)
and blur together like all of our secret wishes—right now!—
in some afterhours subbasement dive. Thrusting up
and away from Daddy Lowell’s wilting shoulders
a pair of blue-black, blade-shaped wings shimmer and flash
in the darkening, timeless, adjectival air.
On Day Five, the author-of-Skunk-Hour’s shadow
conjured by the buzz of an awakening streetlight, pools
at his heels. At first taking the shape of a sleeping lion
the shadow quickly morphs into a global financial crisis
then bursts into flames. Our reptilian protagonist
shudders. He’s no eschatologist—but!
Day Six, and Larry-Larry-Quite-Contrary, sipping cherry-flavoured
mescaline, wants to smoke half a chewed-up Bolivian cigar.
But when he does, when he sets the charred nub alight, Bolivia
erupts. And yet! The miraculous fact that Larry exists—
or that anyone or anything exists—is, in and of itself, still, somehow
not enough. Dear reader, here’s the ironical part:
over time, familiarity with himself, via the chronic introspection
which his vocation both feeds and aggravates
has made our chameleon hero virtually invisible
to himself. And now what’s left, what’s most tragically obvious
is the sheer sum total of all he is not. Which is a lot.
Day Seven: after reviewing and mulling over his progress
then chowing down on a whole package of Crinkle Cut Oven Fries
plain-ol’-Larry admits that tomorrow, it’s back to Day One.
Meanwhile, the sky’s lid is pressing down again
with the weight of an ocean. It’s about to steal him away
seal him in for good, along with his very next decision—
or his inability to make a decision (extinction).
(More than ever Larry has responsibilities and an endless
series of looming deadlines. He knows that if words fell from trees
money would not exist, and fame would become a kind of homelessness
made entirely of starlings as they weave and whip above
the abandoned shopping mall parking lots.)
Meanwhile, that neurasthenic ghost, levitating
on the black tips of its knife-edged wings, pivots
and transforms into a shadow of the poet John Berryman.
The Dream Song’s dreamer’s dark eyebrows leap into space as he steps
over the balustrade—urged by a force older than gravity—
and waves.

Canadian writer Chris Hutchinson is the author of four poetry books as well as the speculative autobiography-in-verse book: Jonas in Frames. His most recent poetry collection, In the Vicinity of Riches, was published at the worst possible moment: spring, 2020. Catch him online at: chris-hutchinson.com