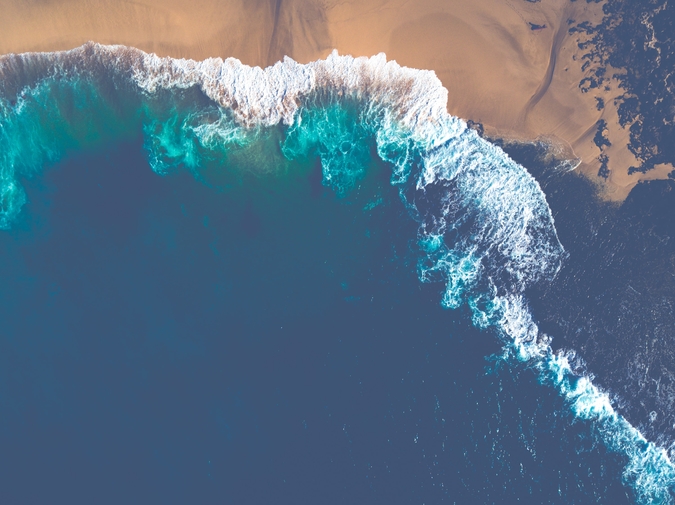 A double helix is the geometrical structure of a DNA molecule with alternating groups
of sugar inside. This poem is interested in enacting that structure as an encompassing unit for both the micro and macro. The poem
attempts a sequence of alternate pyramidal reflections inside each helix:  the progression in the 1st  line corresponds to its alteration in the 10th , the 2nd to 9th and so on, presenting the a helix as a poetic structure for inversions.

The oldest evidence of kissing comes from Vedic Sanskrit texts
from over 3,500 years ago where it was described as inhaling each other's soul.

absorbed in the English teacher’s tender reading of After Apple-Picking
admiring lips of luscious speech   long enough to be bewitched   by a forbidden
mouth’s lure   thinking for days how it might pucker in love   the smell of a pink
dove   on my lips   the golden hue of cider heaps   that I relinquished
at a temple for a hymn thicker than my fear   churning cream when milk
turned sea-sour   picture this : no gold of sun no surf of wave only my faint
wrist’s bleached want   gelling into thought the waters first rinsed then forgave

Satya Dash's poems have been published or are forthcoming in Waxwing, Wildness, Redivider, Passages North, Cosmonauts Avenue, The Florida Review, Prelude, The Cortland Review, among others. Apart from having a degree in electronics from BITS Pilani-Goa, he has been a cricket commentator too. He is a two-time Orison Anthology and Best New Poets nominee. He spent his early years in Odisha, India and now lives in Bangalore. He tweets at: @satya043