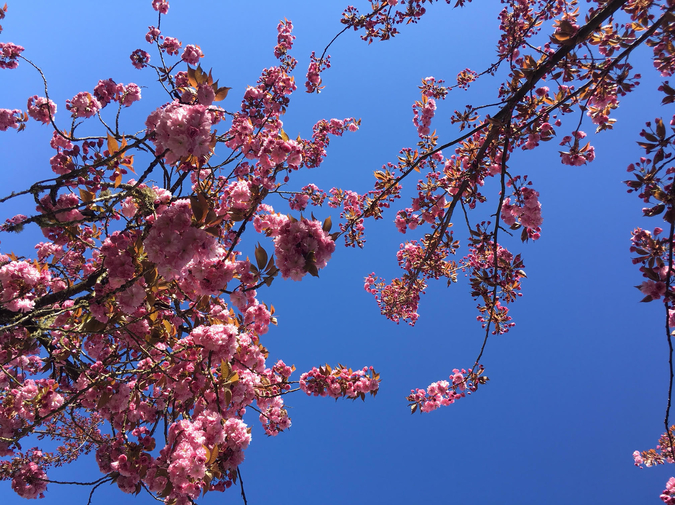 I felt so guilty about the couch
where I came, leaving a stain

in the Sioux City air
bnb. I got on my knees,

tried to rub clean the microsuede
with hand soap and spit.

There was a family
beside a cross on the shelf.

but when we left
our host wrote to say

You left my home immaculate.

Thomas Renjilian is a queer writer originally from Scranton, Pennsylvania. His writing has received Vassar College’s Ann E. Imbrie Prize for Fiction and has been published in SmokeLong Quarterly and Word Riot. He lives in Oregon. Follow him on Twitter @stayathometom.