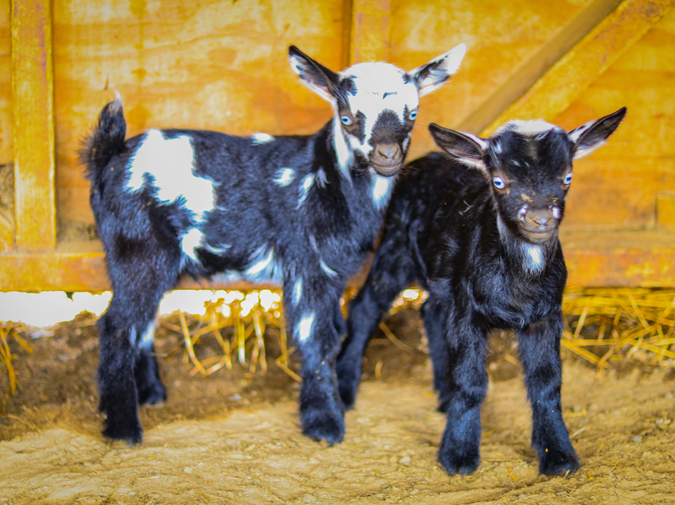 I’m thinking of your fallow tongue,
the taste of what you did and didn’t say.
How I once explained to you
that in my language we say the word tongue
as one syllable. Starting in the front,
and ending in the round of the mouth.
And how we often use the shortest sounds
to pack a punch: like cut and fight and fuck.
Unspliced, undivided, undiluted. Still,
your smile was an esplanade that kept us
moving along (drinking it in), while you
observed that lengua, lingua and langue
all mean tongue and language too. We could
be grateful for the cognates, and I would
grant you anything in that soft exchange.
But beware, I said, of false friends; you might
recognize “violence,” but miss the sting
and the harm and the hurt of the thing. Wry,
the dim depressions of your dimples,
when you deferred to de Saussure,
who assured a word and its thing are arbitrary
bedfellows. Then you glanced away. I
granted signs make for flimsy shelter,
weak defense. I feared, but couldn’t say,
that neither would they help me
keep you, hold you, to my teeth.

I’m thinking of you; of your false,
tongue, your dimples, the fallow
taste of the round of your mouth,
and the hurt assured dim in my teeth.
While I miss the you and us,
and the one syllable that could fight and fuck
in my weak defense. The language,
in the thud of that unspliced ring of light.
Starting depression and ending in what you did
and didn’t say. That neither would a word
make shelter for you, who recognize
but couldn’t help. I once feared
they would keep this undiluted thing.
How its word deferred to drinking bedfellows,
and then to you, away. You often use the shortest
cut to pack a mean, undivided tongue.
And I explained, grateful to de Saussure,
how we are granted the wry slash sign
for might in an arbitrary “violence”;
we smile punch words like stab and sling,
and sting (and beware: it is in all language).
Said front sounds harm anything too soft
and still, but you observed cognates
kept moving along that esplanade,
and I said I grant you that. The thing
might be, but the lengua and the lingua
and the langue when you held me was
the flimsy exchange of glanced friends.

LC Gutierrez is a product of many places in the South and the Caribbean, as well as writing and comparative literature programs at Louisiana State and Tulane University. An erstwhile academic, he now writes, teaches and plays trombone in Madrid, Spain. His work is most recently published or forthcoming in Notre Dame Review, Haight Ashbury Literary Journal, South Florida Poetry Journal, Sweet, and Trampoline Journal.