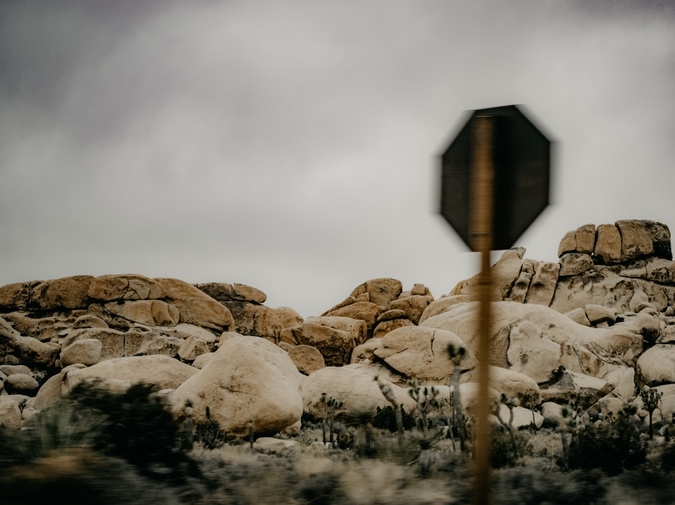 man stands for myriad of anonymous nouns
something like far off voice
presumably an empty mountain becoming his own
invention, able to stand by itself (i.e. come where I am)
is the closest to first-person rather clutzy
shadowy moss reminiscent of Sanskrit forest trysts
(i.e. 19 ways of looking at you) on first stage
like the game of pretending to read (ideogram)
how to translate nineteen times you
sharpen in silence my three-eyed moth
opening lockets after everything’s stacked vertically
—
what were we doing middleway
crossed-finger
as though obelisks
stranded by hand.

just all of it
with a body

that also goes away

Moriana Delgado is a Mexican writer currently living in Iowa City. She’s an MFA candidate at the Iowa Writers’ Workshop. Her poems appear in Este País, and Punto de Partida.  Besides writing poems, she likes Chinese in its simplified form, and writes a newsletter called “Alone at the Party.” You can follow her on Twitter @MorianaD