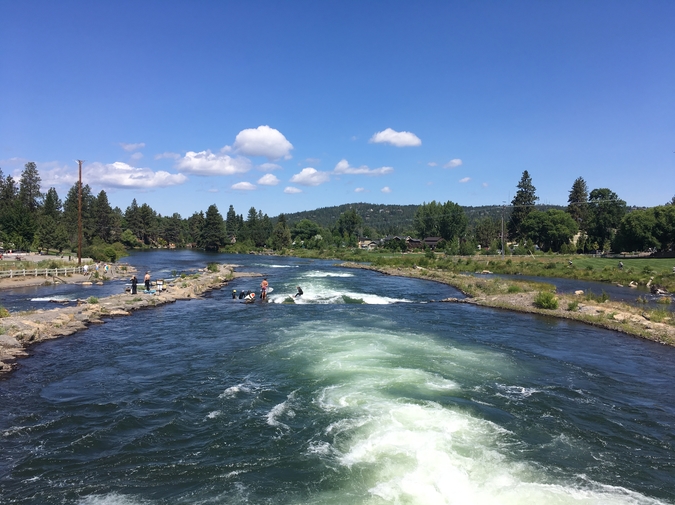 We can stand here
on the corner, arguing

forever about which one
of us is the

sand in Stevie Nicks’
voice and which one

of us is the
pearl, but marriage is

about one thing turning
into another thing, and

Adam Grabowski’s work has appeared in DMQ Review, jubilat, and Off the Coast. His poems have been featured in the recent anthologies What Saves Us: Poems of Empathy and Rage in the Age of Trump and Alongside We Travel: Contemporary Poets on Autism, edited by Martín Espada and Sean Thomas Dougherty, respectively. Adam holds an MFA in Creative Writing from the Vermont College of Fine Arts and lives with his wife and two daughters in Holyoke, Mass. He brings pie to a knife fight.