To Fall is to Serve the Public Good 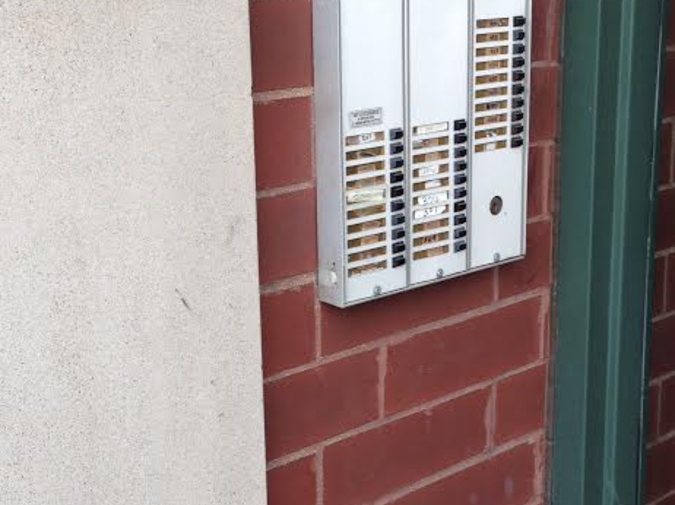 Defenestrated again. On the way down I regret that it isn’t raining. Even though I’m pretty sure it would change nothing in the final analysis, I’d rather hit something richly colored and bepuddled than come to or die on another pale raw bed of dry concrete.

Later I wake and in so doing discover, somewhat to my disappointment, that I am alive. Alive and in a profound pain. Over the course of a few hours I manage to crawl the twenty yards to my car, my pestiferous polychrome jigsaw puzzle on oval wheels. I used to drive something classy and sternly European. It ran like an atomic clock, brought me to my envied job, bore me in sterile style to social engagements set in the kinds of places that are hissed at by gentle indoor waterfalls and strobe-lit by firebug cameras with long, expensive-looking lenses. Now I don’t have much of a job at all, much less an envied one, and as my car carries me between beatings and defenestrations it screams in brassy porn-groove protest.

On the front passenger’s seat I find my enormous list and draw a line through the name of the occupant of the apartment through the window of which I lately came crashing. He will have a pleasant day and a serene night. Which is nice, in its way.

A rainbow sleet of fine glass shards is released when I run my fingers through my hair--an old habit that endeared me to my ex-wife in the good warm (old, gone) days of requited love. The next name on the list is that of Joanna Albert, of the second apartment in the twenty-second building on Effigy Drive. I twist the key in the ignition and the sound, like dinosaurs fighting over a carcass, almost scares a passing cyclist out of his seat.

I park as close as possible to Ms. Albert’s building so that, if it comes to it, the crawl will be short. Having labored my way to the door phone, I buzz apartment number two.

I answer and, as always, am admitted.

The elevator is out of service: up the stairs in a hurry. Thirty-seven minutes later, Joanna Albert is grinning as she opens her door. She is short and thick, with a slightly off-balance nose and a strong jaw. I get a head start on my wince.

Shane Hunt has a master's degree from the Columbia University Graduate School of Journalism. He lives in New York.