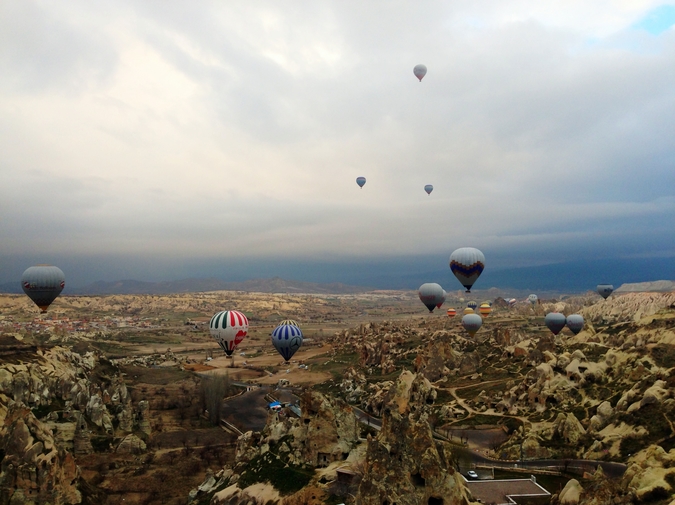 
I am a girl named older. I get in the way
of my own sleeping. Not being average
like that house, full of triangular
objects, where I only know two
animals, a fish and a man
with too much to do. He always tapes
a new mouth to the wall above his desk.
He says this makes him “focused as a musket.”
He always tells the truth
even at night. At work he is embarrassed
coming in with the buckets. I am a girl
named for a girl. In this house we shout things
at the closet ceiling. Not being in the house
I try on sweatpants at the store. The man
at the checkout says to fill up
my bedroom completely with water.
“Everything will be very smooth,” he says.
“You will be able to touch
all of it.” If only I could speak
the way he does, fast
asleep, surrounded by darts.
I want to talk to the animal
and the animal inside it. But I am a girl
named tell you what.
Not being underneath,
named anything, I keep
the things you say things
to, your fish, your shame,
your closets full
of snowmobiles and eyes.


Will you ever be used to me?
I request a telegraph, a hay ride, a softball game.
In the field where we park
and listen to Laurie Anderson,
you tell me you love the post office best.
It is, you explain, not what’s there but what’s left.
I design a conference panel, Communications at the World’s End,
but that dog is only holding a flashlight.
The flashlight is only a string, a line from my gut
demarcating the American Midwest
as cities and things that claim to be cities,
Kum & Go, cows, fewer diners than you’d expect,
more tech, grain silos, automotive plants (closing).
You forgot about everyone, you remind me. Oh yes.

Nora Claire Miller is a poet from New York City. Nora’s poems have appeared or are forthcoming in Tagvverk, The Brooklyn Review, APARTMENT, Pulpmouth, and elsewhere. Nora's chapbook, LULL (2020) was the winner of the 2019 Ghost Proposal Chapbook contest. Nora earned an MFA from the Iowa Writers’ Workshop.