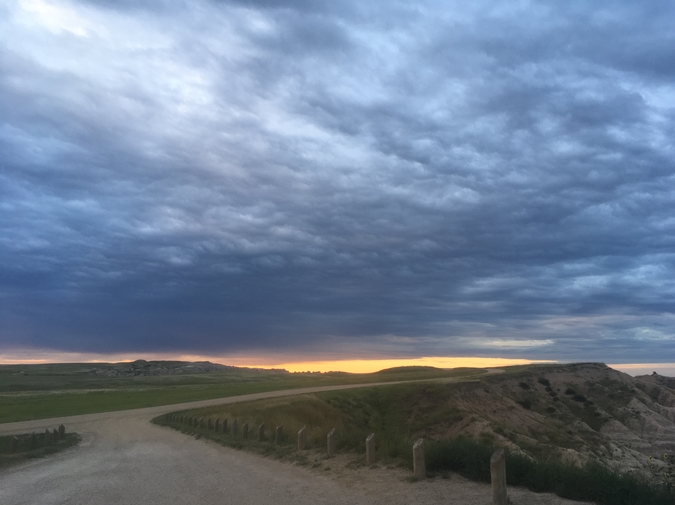 I am curious what newcomers think of my city,
but it is not really my city anymore. Not since I left
behind the haze of Big Ben jerseys on Forbes.
But I must have something. maybe the only thing
I have is the last flash of sunset over Macy’s
in the Westmoreland Mall in the evening,
and my father is sitting beside me,
in a parking lot in summer. The lot is empty.
It is 9:30 at night, and wet. Look, this is
what the city allowed me to keep:
damp asphalt, a half-abandoned mall,
and my father, silent, waiting for me
to buckle my seat belt.

I was fifteen when the Latrobe Public High School Debate Team
named me jailbait. I watched the sun set that night. I watched
last light of a mocking midwinter sun stream through branches
in the parking lot, endless, and all the fumes pouring from
the bus exhaust pipes caught flickers of light. Then it was gone –

the sun. Giuseppe, my father’s barber, had once told me Midwestern
sunsets are stark, sad things. Passerotta,there’s nothing like Pennsylvania
after the sun goes down.And there isn’t. Other places have miracles
in the night.

It is November and I don’t like it.
Every tipped over garbage can – there’s
light windows in my neighbor’s basement
look! There’s me and Zach Ligus in his
parent’s basement watching Popeye
while my parents bury my first dog
on Zach’s parents’ land because they have
the sort of land where you can bury dogs
but you have to do it before the ground
freezes for the winter. I was in third grade.
Don’t cry I thought you’ll upset the dog but
the dog was already scared I saw it. I have
my own dog now and I’m not sure
she loves me but I know she loves not
being alone so maybe that’s enough.
That’s enough now.
A single tire on the curb.
A squirrel with its eyes.

Samantha DeFlitch received her MFA from the University of New Hampshire, where she is the Associate Director of the Connors Writing Center. Her work has appeared or is forthcoming in The Missouri Review, Rattle, Appalachian Heritage, On the Seawall and Rust+Moth, among others, and she is the 2018 recipient of the Dick Shea Memorial Award for Poetry, as judged by Shelley Girdner. She lives in Portsmouth, New Hampshire, and teaches at Great Bay Community College.