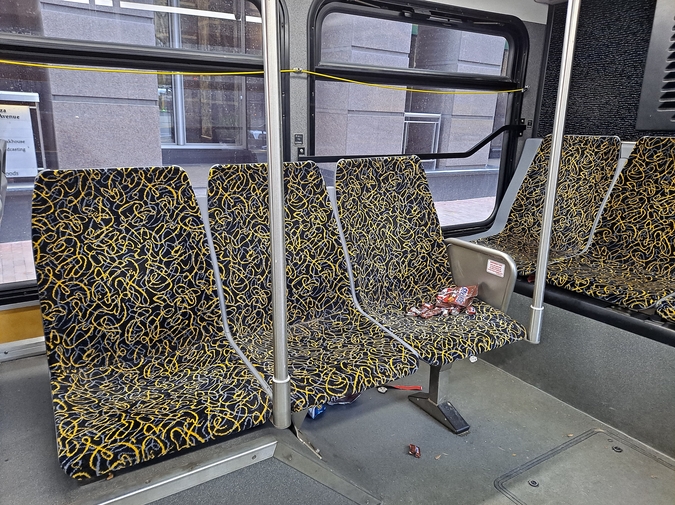 in the sixth month
i want to play skee ball
and put it in my mouth after.
i don’t know if my mouth
is big enough. it’s been so long.
which is bigger, the menus at el nuevo
or a gaping bucket of popcorn?
which is heavier, the tray
that carried our stupid drinks
or the time that has elapsed
since i screeched obscenities
in a crowded room?

in the cave with carly rae jepsen

and listen
she knows the things we’re watching
are just shadows of the real things.
she says there is a difference between
the presence and the thing like how you
feel a kiss before it comes. she tries explaining
to everyone else but they don’t believe her!
but i do! i would like to say it’s because
of how high her eyebrows get or maybe
it’s just because i’m stupid but regardless
we’re nestled against the steepest curve
trading barrettes made of bones
under the shadow of a pig and she says
did you know i went up once and that thing is pink?
and i say what is pink?
and she says like blood but cuter and i say what?
and then she sings and i get it.

and if, God, I could be something else,
I would like to be automatic sliding glass doors,
elegant swooshy ones without any frame
or supporting hardware. Clear (my favorite color)
rectangles (my favorite shape), between
in the utmost, invisiblish membrane,
striptease of the door world ;).
And the millimeter distance from one of
my door-halves to the other would be even more
between, between of a new dimension,
so I would want to be that, actually. The hair
of light between the two glass doors.

Make this more relatable. Okay.
One time I was getting a gemstone facial
and she guided jade rollers in tandem
all over my face lumps. Around my mouth
she kept the most precious distance
between the stones so as to not pinch
the crest of my upper lip. I felt them shaking.
When you doodle on graph paper you never
quite lose sight of the lines even if your eyes do.
The power! Amen.

Jenna Jaco lives in Texas and does her little tasks. Their work has appeared or is forthcoming in Ghost City Review, Peach Mag, Rejection Letters, and others. She tweets @jennajaco.