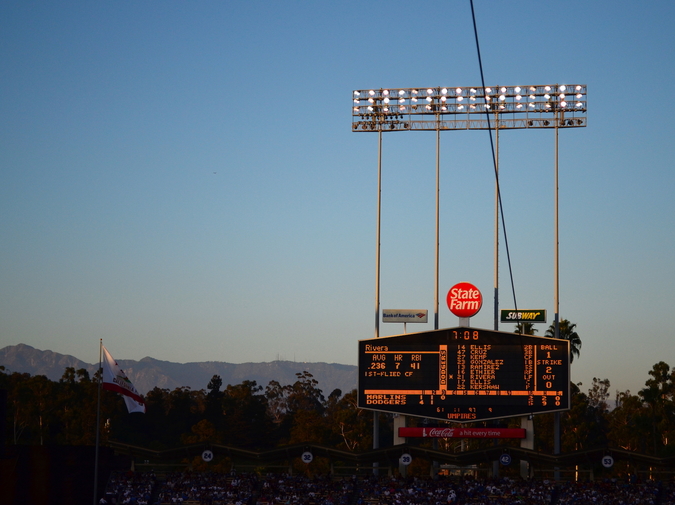 How to Eat a Sunflower Seed

Grab a handful, in between innings. Hold them
in one cheek. Allow the salt, for a moment
to gnaw into your mouth and brain.

Take the field. Be aware—
home, the batter, everything.

Isolate a seed from the rest. Move it
to the other side of your mouth.
Use your tongue. Position the seed

between the molars (vertical, or horizontal—
whatever feels best). Bite down

on the shell, firm and easy.
Crack the shell; done right,
it should open like a clam.

With your teeth and tongue
extract the seed. Chew, then:

Spit the shells, clean
and useless, onto the field.

As you do, as you anticipate
the next slap of the bat, the ball
headed your way—wait. Slow down.

Give it time.
You have time.

That summer we lost
my brother at PNC Park,

after the game,
as the stadium cleared.

like he’d vanished in a sea
of black and white and yellow,

We told a security guard, who
told someone else; soon,

they announced his name
over the loudspeaker

like the names of the players
we’d gone there to watch.

Of course we’d find him,
later, seated outside, OK,

but for ten or fifteen minutes
all we had was a name;

a name sounding through
an emptying stadium,

begins to flaw and confuse
over time,

or how sometimes a name,
heard from just the wrong angle,

can seem unlike a name at all.

One time I caught myself
wondering if anyone else
is out there thinking, like,
how fucking weird is the knuckle ball?