THIS WEEK IN BASEBALL: CHATTER 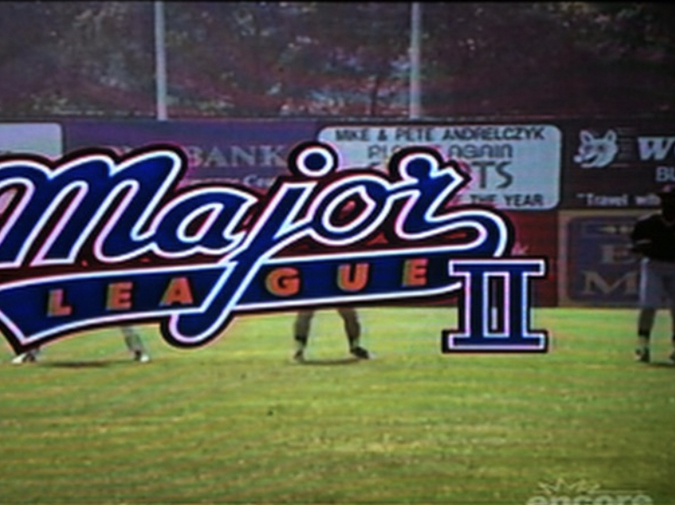 Eighty-five percent of the Earth’s surface is tarp
is a fact uncovered by a Minnesota Twins
pitching coach during a lengthy rain delay last week.
The fact was met with mild laughter
as he relayed this info
to the lefty starter he was unpacking from the ice

During pregame warm-ups
before a game with the San Diego Padres,
a rookie for the Philadelphia Phillies
was overheard saying
to a 13-year veteran utility player:
“Just once I want to see a baseball game
that lasts forever.”

In a post-game interview
a Milwaukee Brewer outfielder
was chatting about the rain delay
with a Post-Gazette reporter:
“You know the first thing we did when we got to Pittsburgh
was get on that submarine.
We were underwater and we were dry.
And later we were here at the stadium
and we were soaking wet.
I was just thinking that.”

Mike Andrelczyk is a Phillies fan living in Strasburg, PA. He is the author of “Dissolving “ and “The Iguana Green City & Other Poems.” Find more work at neutralspaces.co/mikeandrelczyk. Twitter is @MikeAndrelczyk.