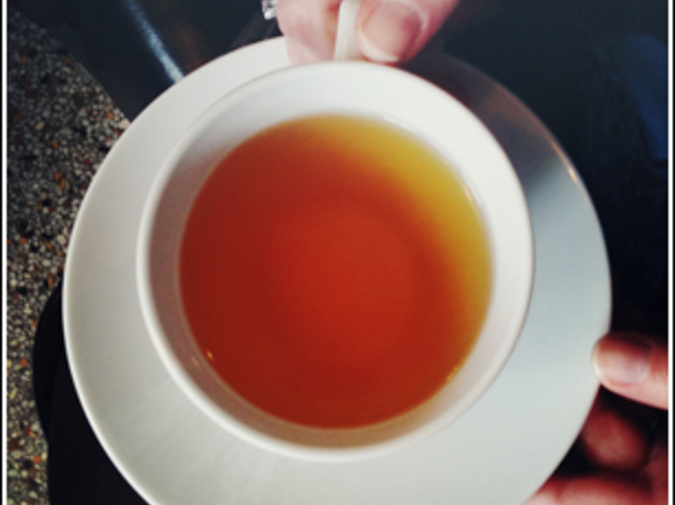 Courtney Love’s mom lived in house three blocks away from mine when I was growing up. She was a therapist for married people and children of divorce, things like that.  Her husband (not Courtney Love’s dad, obviously) was a British masseuse who massaged my mom on a bi-weekly basis.

When I was 18 my boyfriend broke-up with me in a glassed-in practice room during Early-Bird Jazz Band.  He told me if we needed to talk about our relationship, it clearly wasn’t working. He was 17 and Catholic so I’ve forgiven him.  But not then.  It was three days before Valentine’s Day and I spent the next five months crying during Jazz Band, regular band, AP English and Calculus.

This was before I discovered whiskey and cigarettes so I decided I needed therapy.

The only person I wanted to see was Courtney Love’s mom.

Her office was just a sun porch off the side of her house.  It seemed like it was probably the same room that her husband gave massages in.  It had two couches and bright rugs and pillows.  The sun striped the room through the patterns on the curtains.

“You don’t mind cats, do you?” was the first thing Courtney Love’s mom said to me.  She looked exactly identical to Courtney Love, though maybe 50 pounds heavier.  Her crazy blond hair was just as frizzy.  I never even listened to Nirvana because I was not alternative enough but still, I was impressed.

I held on to a pillow and told her the whole story.  The truest true love, the earth-shattering early morning break-up.  The bike rides to his house at night, all the way out along the highway. How he asked me to prom with signs and roses and memorized a Keats poem and recited it to me and then told me that we could never be together.

I sobbed through the last bit.  The romance!

My experience with therapy was limited and I don’t know what I expected.  Something to cure my migraines from crying so much, at the very least.  Words of wisdom that would allow me to postpone a dramatic suicide for the next couple years.  A diagnosis of manic depressive.  A prescription for Valium.

Courtney Love’s mom looked at me.  I squeezed the pillow, waiting.

“Well,” she said after a second.  “I think, Lizzy, that you just feel things more strongly than other people.”

I sat there.  She stood up.

“That’s all!’ she said merrily.

“Oh no, you’re going to be fine!” she said as she led me out the door.

It was a sunny day, like I’ve said.  Courtney Love doesn’t speak to her mother anymore.

Lizzy Acker's work has been published in Nano Fiction, Tramp Quarterly, We Who Are About To Die, sPARKLE & bLINK and elsewhere and she is a blogger for KQED Arts. She was the co-creator/curator of the San Francisco reading series Funny/Sexy/Sad and she has read with Bang Out, RADAR, Quiet Lightening and others.  Her first book, Monster Party, was released in December by Small Desk Press.  She was born in Oregon but now lives in San Francisco where she writes status updates for public media and writes about herself, et cetera, at lizzyacker.com.