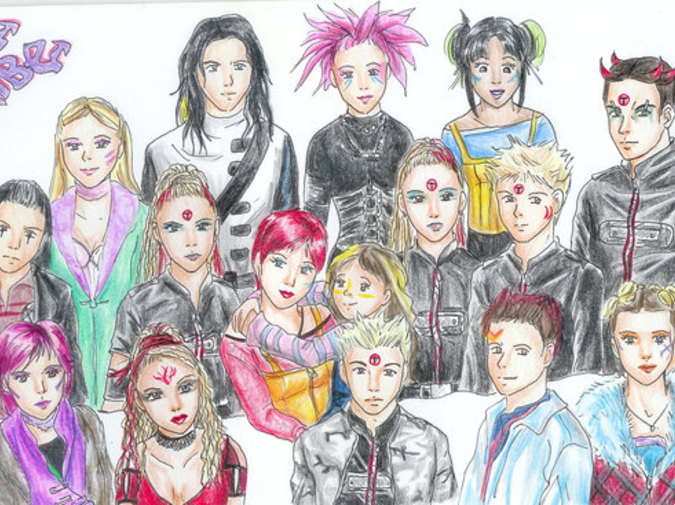 Cinetopia is a Detroit film festival for fresh retirees on a cinematic tour bus who belch knowingly whenever they mistake their hunched way into an obscene masterpiece. They’ve invested their flippant aesthetics on an event pass because of what the newspaper indicated. Then the entire docket gets subjected to their guffaws while they offer you the Skittles that have overwhelmed them. Life didn’t pause kindly enough for anybody here to complete a season at the opera. The turnstile of a pubic wage already bored right through their pride and into an overpriced zombiehood no taste might claim. I’ve soused hemorrhoids more singular than you. No one can age-splain me the self-crucifixion of one’s bladder. But I don’t show up at your doctor with a frame around my pee. Somewhere between senile tittering, a gasp meets its wrapper. Somewhere locked under a squishy denture, money cultures its own cunt into the proper accident. Luckily, they have a bevy of stout young bros to sidle near them with the kind of cloying and practiced amiability even Harold Pinter couldn’t undermine. And undermine is the word for today because the cinema is church and churches exist to be blasphemed, foremost mine. During The Tribe, young and old gapped their gapes with such communal vibrancy a unique blend of Americana dickheadedness became the conspiratorial punctuation of this (sorry for all them) Haneke-paced, Seidl and Moodysson filth realism, this unfolded animal behavior so clinically arranged and impending it takes someone devoted to the art lie (not the easily found because they existed then in a post-WW2-boom career lie) to revel in it, to not openly snooze or condemn the film like a stunt-brained Christian (as if you’re fourteen and twined by makeshift stirrups against the backward circulation of your abortion, novice at best, hovering above a dingy tub to have the problem dragged out of you with several clacking, stove-boiled devices, because people still weigh this as a legality, so that days later you’re experiencing a cauterized spasm from the beneath to the tooth, a kind of tinfoil gangrene like a present on your breath, the utter and vulnerable pinching you name your cheaply-whored and trucked-over crotch, like there’s an idea of manhood people can just attach to any vocation and not expect the subsequent miles of rape, like we live in a world where being born a woman is a fact that may ever come detached from eventual violation and none of its okay and we all deserve to continue being trapped ourselves forever, guilty or demolished) or just shout radical, like a general prick. I survived a room full of no star generals and was rewarded with a quadrupole Gaspar Noé. Nah, my man’s still unequaled and I don’t care if the poodles want to nip at a god’s hem because he’s focusing lately on calmer drugs and self-reflective jizz. I mean his panic is real, caused and earned by the moment captured. A Dworkin-level horror capsulized without mercy, viscerally depicted trauma, a trauma with no lid. Make Irreversible and your art will be untouchable for life. The best art bans you. Make The Tribe. Try and make The Tribe, motherfuckers. Uh-oh. It seems I’m only daring the unarmed.