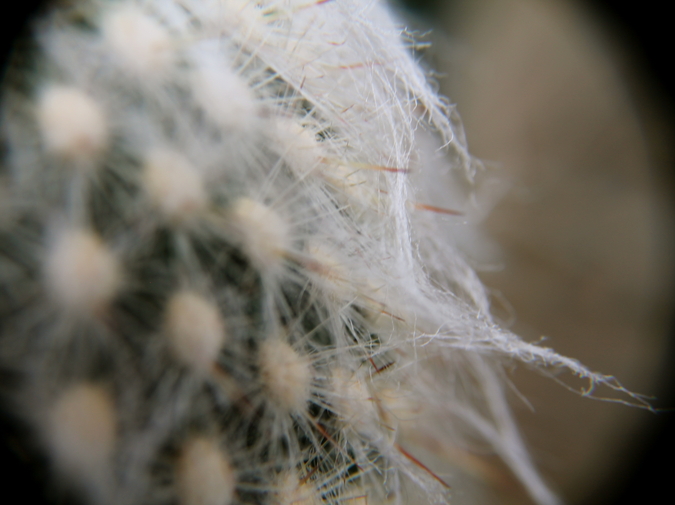 I was dating around when I met the guy. He told me straight up that he had an unusual condition.

“Everything I touch,” he said, twirling his fork in a plate of linguini, “turns to mold.”

“I feel like that too sometimes,” I replied, which was true. By then I’d already tanked an acting career; that and a marriage.

“No really.” He held his fork to the light and I saw how its handle had frosted over with green fuzz. He put the fork down, tapped a palm against the tablecloth. A fungal shadow appeared. He wasn’t just wearing an ugly wool sweater, I realized.

“Oh, that is unusual,” I said, trying to sound more intrigued than disturbed. I actually liked the guy. He had a nice smile, a soothing voice. You meet so many creeps these days.

“Look,” he said, “if you want to leave right now, I understand.”

I considered it—I was old enough not to feel guilty—but I could tell a lot of his dates had ended this way and I admired that he still put himself out there.

He peered across the table at me, his eyes swilling with hope and despair.

For a while we made it work. Since his apartment was almost unbearably sporey, we spent most of our time outside, often in parks or by the river, talking of this and that. Without the pressure of physical intimacy, it was easy to get to know one another. We discussed all the usual melodramas—the failings of our parents and then ourselves—and I even opened up about my credit card history. As time passed, though, I found myself wanting more. I wanted him to hold my hand, to push back strands of my hair. The day came when I couldn’t take it any longer.

“Come over,” I said, calling late one night.

I let him inside, but as soon as I did I began having doubts. His touch left musty ghosts across my belongings—on my throw pillows and photo frames and tiny china teacups—turning them unfamiliar. But I also wanted him so bad by then. Bad enough that when he beckoned from my bedroom, I followed the fuzzy trail of his footsteps; that I stripped and stood trembling before him.

“Why mold?” I asked, as he coaxed me down beside him, “of all things?”

He didn’t answer right away. Instead he ran his fingertips across my belly, and then my breasts, conjuring swirling green patterns, his touch a gentle tingle.

“If you think about it,” he said, calm as ever, “it’s kind of beautiful. The way one thing can consume another. Engulf it. Make it disappear.”

Yes, I thought, my mind and mouth growing murky, how beautiful it is, this thing that spreads and consumes us; how terribly beautiful, the way love eats us alive.

Allegra Hyde currently serves as prose editor for Hayden's Ferry Review. Her work has appeared or is forthcoming in the Bellevue Literary Review, The Monarch Review, Grist Journal, The Alarmist, and elsewhere. She lives in Arizona.