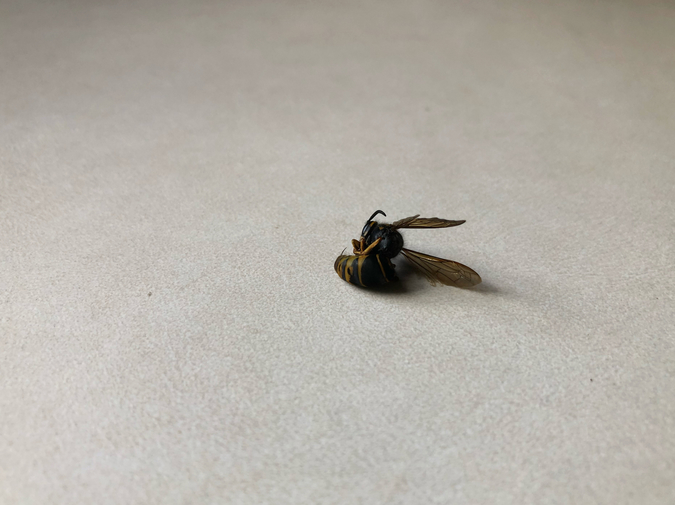 This is how we played: one of us would lay on top of the other fully clothed, “go dead,” and see if the other could move. He relished it. I would lay on him, every part of me heavy and slack. It was nice to feel he could endure my heaviness, that he liked it even. He said he could lay there for hours enjoying the feeling—though we never played that long.  He usually didn’t try to move, even though he could. He would take long slow breaths, deeply inhaling; the slow breaths of contentment. I would taunt him, claiming I’d completely contained him. That’s when he would throw me off, grinning, just to prove it wasn’t true. I could never really bind him no matter how hard I tried. Then we would switch. Sometimes I liked it. Being smashed. Being on bottom. Feeling totally useless. Used up, even. It felt safe, like nothing could touch me unless he allowed it, and I liked that idea. Once or twice he pinned my arms and I laughed. Sometimes he would fake snore pretending he’d never get up. Whenever I laughed it would make him laugh. Our ribs shook together. Whenever I started to fidget he would get heavier; resist my movements entirely.  There was a small pleasure in it when he did this, like stretching a rubber band inside me, or overfilling a balloon, pushing air in, more and more, risking the snap and pop. It felt like walking in unfamiliar dark, hands out, terrified and yet hopeful to touch something. We always looked for my limits, played with them, since he seemed to have none. Eventually, he would get up and rescue me from himself. That was part of the game too: succored by the very person who was restricting you. The rush of movement after the bind—a warm spike in the blood.

More than once, it went bad. Suffocating. I always eventually fought to move him. I never really lay still for long periods like he did. Each time we played, the need to move swelled up.  My twenty-two-year-old body conflagrated and smoked. Wires fizzled inside me, crossing, melting. Do I like this? I can’t tell anymore.

The last time we played he pushed me too far.  He forgot to rescue me. Or, maybe he didn’t want to. I fought and fought. Tears, from the corner of my eyes, hit the pillow. He froze. Moments later on the bed I sat up, infuriated.

“Why did you do that?” He kissed my cheeks in apology. I shoved him.

“I don’t know. I’m sorry.” He searched himself; disturbed by his own behavior. He tried to play it off, but there was already something new between us, born of this game; fresh and new it slipped into the air. I don’t think he understood this thing he helped make, not exactly. It remained with us the rest of the years we were together. Sometimes, long after he’d fallen asleep I would lay awake in the dark, blinking, this memory knocking, that this person sleeping next to me, whom I loved, this person I entrusted with every part of my body, entrusted with every secret, every tender place inside me, one day decided he needed me to know, that if he wanted it, if he really wanted it, he could make it so I couldn’t move, not one bit, not one inch, not at all.

Suzanne Richardson earned her M.F.A. in Albuquerque, New Mexico at the University of New Mexico. She currently lives in Utica, New York where she's an Assistant Professor of English at Utica College. She's working on a memoir. More about Suzanne and her writing can be found here: http://www-suzannerichardsonwrites.tumblr.com/ or you can follow her on Twitter: @oozannesay