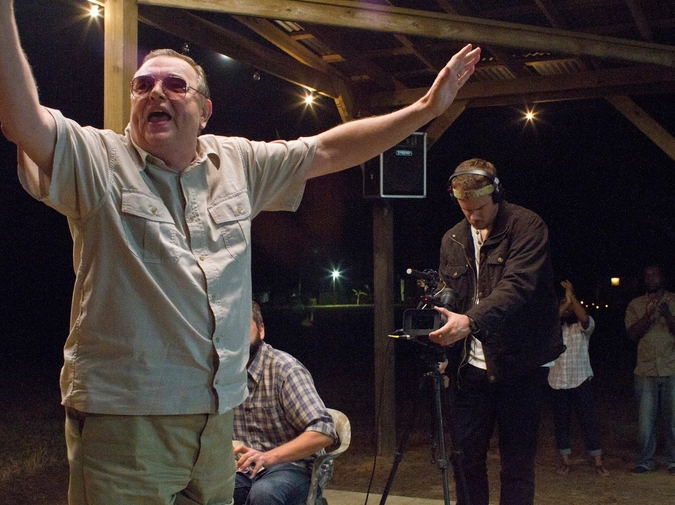 Beware the use of your love as an internship. I’m the sucker example who pays with his lesser life by loving all the way. Being this touchy doesn’t become anyone with a dick. Social media trained its indignation proving there’s no good men. Not only are there no good men, there’s even, excuse me, no good women, and, surely there never was, or, especially, will be, any love. We’ve been frisked by our own reward since syphilis, pining for a secret farm and the small community to shit it grown, every keen sense of which competing cave to ban, the agency disillusionment fiasco excuse. Concerning relationships, there is the person under control and their handler. Whose skunk stripe fucks you like a Mobius, who’s the non-participant laughing at your respect? This is war from either role. You’re the coward ideal, snagged a darling, the pedestal sans microscope or you preen yourself a mere ten percent vulnerable, like a champ. I don’t bow at someone like they’re my virgin. I don’t take a bitch corny. I’m not John Ruskin tying jingle bells to an angel’s hymen. I’m much worse. My morality doesn’t need a fucking update. There is no maturity you can click on. This tattletale compromise snips the world, this mediocre charity everyone concurs: I don’t care about my neighbor until they’re fucking impaled. My ex used me as a deserving cheerleader for her cause, for paltry financial and literary creature comforts, and to trim her amateur talent whenever it fluked itself aware. I was another subject for the easy-working artistic tourist, crotch first. A crotch-width of lukewarm STDs and etch-a-sketch fucking was, I guess, the return investment. The boss lets you think it’s love so far under your retroactive awareness. There is no legal response or cure. Hey, I’m giving in a relationship to the point where she has to jump on a smaller cock to somehow excuse herself from guilt. I wish my mental illness – loving well – was equally damaging (to someone besides me). Oh, no! The jocularly cool interruption of my vain, faux-mystical, daughter of a millionaire, comical stylings of a neglected kiddo, dad’s hockey puck mulleted twixt her pimpled thighs, is bored by fair treatment? This person will never fail to succeed by producing content alone. Her life is the book we concede because she’s smart at chipping away any playdate caught in her bed for the reason of their perceived existence, and to do so with the careful societal concern of exposing false kindness, lots of flowery puns – a result of the oppression I never personally had the fun to dole out. My fault for side-stepping the usual male pretense at sensitivity or smug confidence of manipulation. I’ve saved it all for this fucking Lish frottage of a sentence. I expect an ounce of affection in return, not a thanks, just your period, because it’s more valuable than you. There. I’ve done my terribly ordained part. But let’s leave her near sleep in her etiquette so all may applaud. I include the whole weighty dong of history when I say I hope you take the stove. Sorry, no complaint, just fucking napalm. I am thankful as rolled toothpaste that you laid down. Nothing I say will be wrong to the extent required to properly expose whoever pisses on their being loved. I’m done coaching people who prefer getting around in place of the arts. I have the material, the fanatical hatred, to last the handful of years I have left. From now on, I only hope to meet someone capable of wiping themselves better. Love? Forgive the implication. I was in my palsied twenties and could fuck ten times a night. (Not that she kept up.) The greatest self-murders of the century weren’t someone kidding love. You take exception with each other, choose someone else over the world, and the only response is suicide. That does not excuse the fucking world. That does not show you weak because there’s no petty outrage about the distant cookie cutter traumas all over. You know the most selfish fuckers in a soup kitchen are indeed working there. The vanity of Jonestown is they thought they could escape. But their ultimate effort was marvelous. Jim did it too. He wasn’t using anyone after all. Someone meaner than Ti West needs to impart this. His films come together in strong sections, but his masterpiece is still forthcoming. A thousand people braved the choice. A thousand better at love than anyone polluted in this soil.