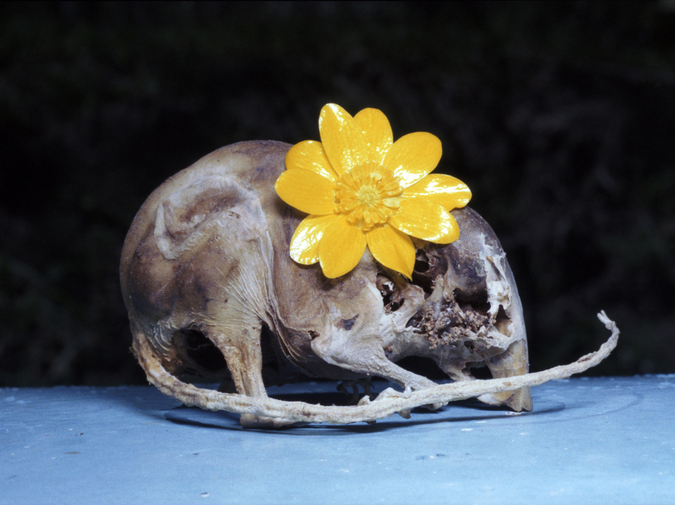 I attended The Moth, an NPR delight designed for celebrities and cancer patients to brag a five minute story about the “stakes” of their poignant lives. A communal activity drawn from the bonfire instinct to relay friendship and communication via a survivor’s wit, to preserve the squalid human endeavor. We chance our meat all day, reenter the tribe to sell the wind we pass. Some artists sideline deeper for their residuals and grow a little mentally dogeared because no one wants to work to believe. Fine, anything can be done well. Of course, no one involved in the adroit salesmanship of their tale is like to demonstrate, between the ordained structures, a real market-nemesis animosity, of which I am purely composed (without pride, because from where would said pride be issued), and of which marks my appearance at this venue as prime satire, or a primal form of defense against existence. If you don’t believe existence is a tad defensive, why am I reading your shit? Why’s this shit sold into being? Furthermore, why must the trite outsell everyone? Because the world would fucking otherwise fall apart. Can you imagine a society ran by people with taste, moral or elsewhere? We’d be dead. And that’s all well-made art can ask of its potential audience: be dead more. Get over if we’re still standing. At least elicit a euthanasic headspace for your own good. Does the news concern any human scale? Who’s now learned police are bad? They’ve been evil since shitbird Plato deemed them necessary for how we want to elope with our comfort. Marching against our restraints will detonate nothing. Those who say different got their speciously (“specious” is the best word for our generation) off-market market brand to sell you. Majority, brawn, and money will rule until we’re over. No activism will change anything about society’s malevolence, except maybe an occasional tiny prolonged aspect of its topography. Art will never win. Can never win. Because then it is not art. (Am I losing the young?) Art is, excuse me, beyond the active. It’s the one hole we have. Fuck you if you want it to be any lifestyle that isn’t an answer to lifestyles altogether. Human beings are an abhorrent evolutionary blooper and will never care to live in a world less ordered and corrupt than the assholes required to keep things running. We love to keep shit running. Unfortunately. Unfortunately. But hey. All we must do is be happy when one of our much maligned keepers gets hurt or, in turn, hurt them when there’s no other option. There are less and less goddamn options lately, right? Okay? Let them hog the fire’s warmth. They fucking deserve the blisters. The riot I hope to incite has been commencing since before our cells carried us. Anyway, the theme was animals: the food we forgot we are. I lost to a story about a man and his pet bunny.

When I was young, I wanted one of those Davy Crockett hats. Because I admire psychopaths. More about slaughter than jingoism, a background for America’s significant debris, I lived between seven and eight mile near Gratiot in Detroit. Mayor Coleman Young eloquently renamed Reagan “prune face.” Next thing you know, the city’s tinkling in ruin before the magazines said so. Growing up the working poor had its functions. For instance, one day some Santa of the spruces surreptitiously forgot, thrown as a calling card, like a pair of power line sneakers, the Crockett hat I needed, hide of giraffe, or badger, whichever clean hide, hung in a plastic Spartan bag, dangling from a tree branch outside my house. First it wouldn’t be shook loose by halfwit climbing. I tossed bowl-froze GI Joes to weight the bag. We would skip the ice no longer occupied, back and forth across concrete, wearing soldiers thin for an answer to our schizophrenic plot. The bag remained aloft, spine of barracuda or rat-body luminescent within the pelt crying for my dome. I fashioned a pole to scrape the branch. The bag’s wetness made whatever dropped resonate unexpectedly. I peered inside, something for once going my way, and grinned into the swollen, insect-ridden, GI Joe adorned, maggot belly of a decapitated cat, spine knocked high into the placement meant for a head. Suddenly its pattern spoke of domesticity. Missing these past few days, it was my family’s own recently decomposed cat. And still, to this day, I remember…how I put the fucking thing on my head.

I have dressed this up because of the trauma of the crowd’s dual reaction. At the event, the outline here was winged, performed with some vague idea of timing and crowd work, too overly poetic, etc. Anything poetic is overly poetic. Let the internet clue you in. Some laughed, some revolted, highest and lowest score. Leaving the stage, a woman grabbed my hand to award me her thanks, for some reason. I could tell she knew death. The masturbation of a room receiving you any which way. Three times the output of a literary crowd, it felt assuredly shared, a vulnerable prostitution, ready to divulge. Artists don’t profit, I swear. That’s why they sold so many drinks. It happened. I grew up slightly, not remarkably rough, cat’s carcass for nerves. Don’t I get a present? Marc Maron’s another well-liked entertainer reluctant about the absurd, always self over craft, trust, the people’s trust, though some selves, such as his, are quite genius. Style can be intrinsic. It is certainly often awarded by those methods. Sure wish I liked what’s human slightly enough to sell, guys. Michael Keaton’s address to the critic in Birdman is the best moment delivered on the topic. A poet’s cause is to end what’s come. In action on a page. Around your throat, ideally. But if you call yourself political, say it with a gun or you’re just another nag. I can read louder from inside the hole.