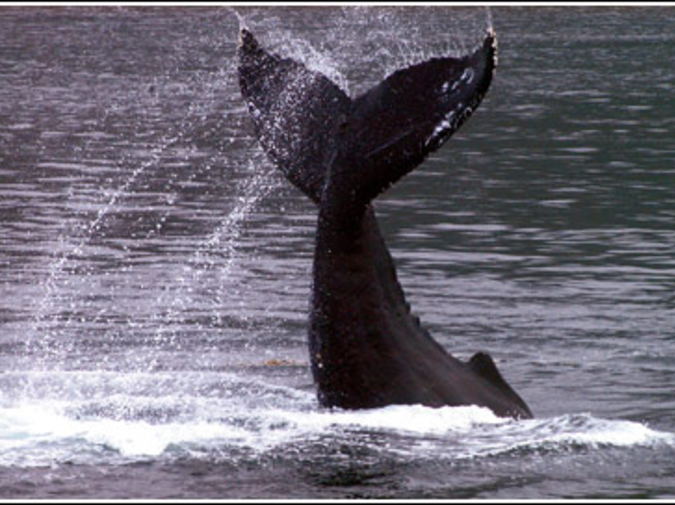 And then somebody said the magic word. Whale. It echoed and bobbed up and down the beach, and into the dunes, where I was relieving Victoria of her secrets.

‘Another false alarm, for sure,’ I told her, nuzzling previously uncharted waters.

So I did. And there they were, a quarter mile out, a pod of pilot whales. We’d spent three weeks at the ocean, waiting for a sighting. Which wasn’t long, compared to the fourteen weeks I’d waited, before she invited me to put my fingers inside her underwear. The whales moved so graciously, like a freight train. The younger ones to the rear, grandstanding for the camera flashes. I’d never witnessed anything so beautiful, and doubted if I ever would again

‘Like I said, false alarm.’ And I bowed my head and returned to the sandy crevices.

Kevin O'Cuinn is at the beach. He is a founding member of Guys Who Can't Kayak. Kevin does this.