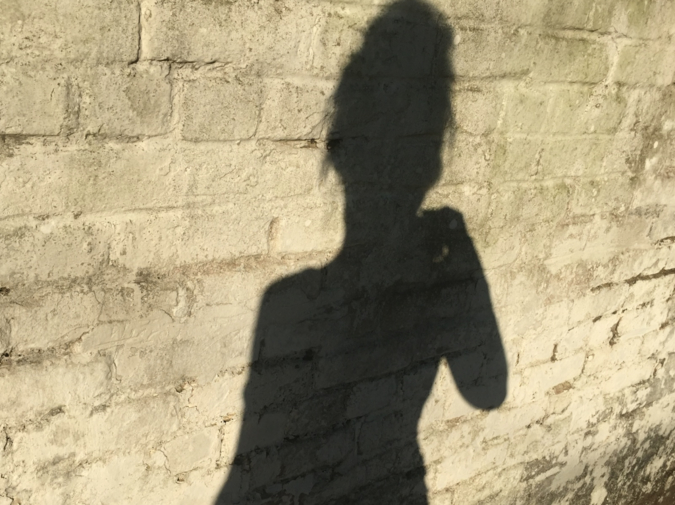 The word that comes to mind is delirium.

It was the fall semester of my junior year, 2010. I had two jobs, a full class load, and was working under a level of exhaustion that punctured the membrane between laughter and tears, until I gained a reputation for crying like a maniac when someone cracked a joke, or for no reason at all.

I biked from job to job and class to class with the sunny tracks of “The Life Pursuit” in my ears, propelled forward by nothing but slap-happy pop music and pure faith.

The belief system I operated under was invisible at the time, but clear to me now: that the books I was reading, the stories I was writing, and all the hours spent earnestly discussing syntax, meter and metaphor would someday culminate in a tidy revelation I could put in my pocket, take home and make a life with.

In other words, I was young.

I worked the brunch shift at the Bluebird Bistro, where the owner considered herself a patron of the arts. She did employ a rag-tag crew of current and former liberal arts majors, many pushing thirty. I declined to extrapolate from this.

One such shift, washing wine glasses at the bar sink, I invited a coworker to read into the minutiae of my text exchanges with a boy I’d been seeing. This coworker had just returned from WOOF-ing in Hawaii with bronze skin and a worldly air. She was our resident Sensei.

She listened as I described his cryptic signals in bewildered detail and was silent for a moment. Then she said, “Focus your energy on what you really want in life,” and walked away.

It was not what I was looking for. It was ridiculous. It was the best advice I’ve ever received.

Drink: Pacifico from the bottle, with a lime.

Alex Williamson lives in Brooklyn with her anxiety and her Craigslist roommates. Find her on twitter @WalexandraM