The Importance of Reading Ernest 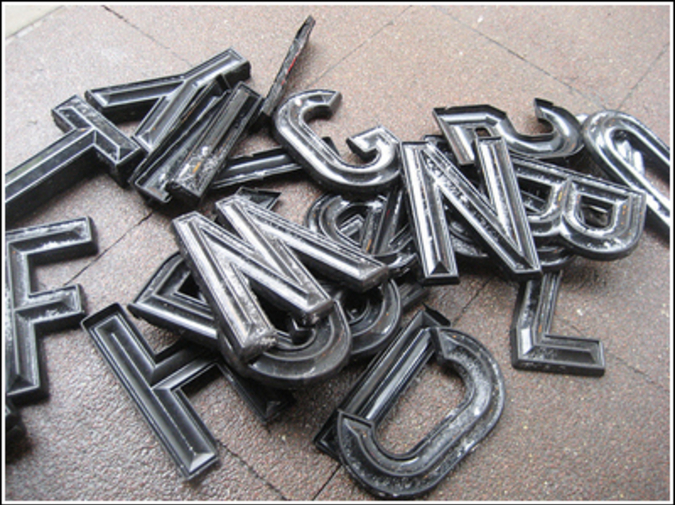 His caps lock button broke and he could only type in capital letters. He spent a notable portion of his money on hos and could not buy a new keyboard. When he emailed his friends they wrote back saying that he didn't have to scream it. Everyone was so fucking rhetorical. It was an awful world to live in.

He was asked multiple times what his problem was. (His problem was spending money on hos and his caps lock button.) He tried to explain that the syntax was not indicative of any sentiment, that if he wanted to scream, he would have simply used exclamation points. Their response was tepid and detached: he should stop spending all his money on hos and buy a new keyboard.

It wasn't exactly an epiphany but: he could make the font size smaller to refute, or at least counter-act the impression of screaming; so he made the font size 7 points, but it was simply too small to read. "God is against me," he thought. Fortunately, he discovered that 9 points was most optimal. One could still read it without feeling screamed at.

The hos lived in El Cerrito. They give tugjobs for forty dollars, which may seem steep, until you consider the bay area's prosperous economy. From organic fruit to Pilates to tugjobs, you name it. California was expensive. It didn't pay to be a sincere man in this frivolous state. It was an awful world to live in.

Nora pointed out that if my caps lock button was indeed broke, then this entire story WOULD LOOK LIKE THIS. Nora is one of those girls who reads Jane Austen and has four thesauruses, so we're going to have to give her a break. I tell her, "Look babe, the hos are only for tugjobs. You are the one I really like."

The cat comes around purring. "Teddy is one of those guys who reads Ernest Hemingway and can't get it up, so we're going to have to give him a break," she says to Emma. "Very funny," I say, "you have to be a man to understand him."

Death is part of life: Ernest Hemingway killed himself; Emma killed all sorts of mice and birds; video killed the radio star; I killed Emma. Any cat named after some 19th century spinster had its fate written in history. The hos eventually got a degree at DeVry Institute. At the end of what was to be my last tugjob, they smiled cordially, and gave me a discount. I pulled up my pants, and looked out the window. I heard birds, but saw none. Nora and I broke up, or more accurately, Nora broke up with me. She told me my love for her was also flaccid, and that mattered more. Four thesauruses and that's all she can come up with.

My new keyboard is an ergonomic one, with a slight curve like the arc of this awful world, if one were to see it, like I am, from high above and far away.

Jimmy Chen lives in San Francisco. His writing has appeared or is forthcoming in Diagram, NOÃ– Journal, elimae, Pequin, among others. His website is Embassy of Misguided Zen.