The Hot Dogs of Physics 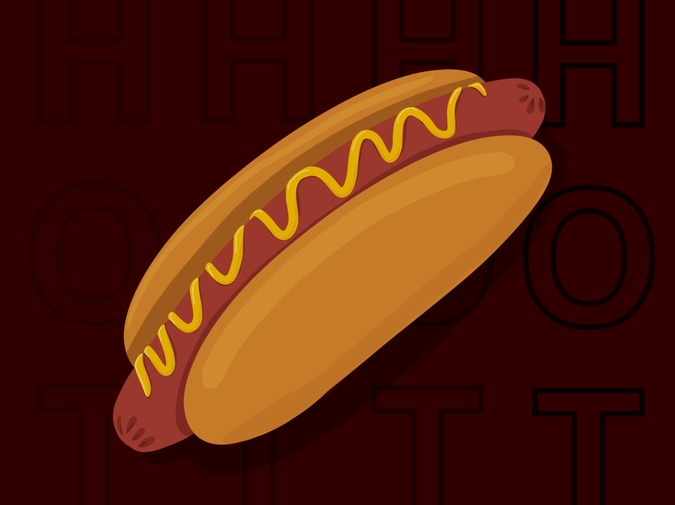 We were allowed to be alone in the stadium, an object which is infinite. Prove it.
I can’t remember if we took the bus. More likely your dad dropped us in traffic and the civic door thunked on our thank you.

I had only been to games with seven dollar tickets, where you could put your feet up. Your parents sat with fans who eared portable radios and shushed when we laughed too loud.

What were we laughing at? The sex ed teacher (Hot.) spotted selling hot dogs by the girl who’d put a hot dog inside herself the year before. (They said she ate it.)
Years later, another dare: a coworker eats twelve hot dogs on two-dollar hot dog night, his stomach a pregnant curve around the litter. (This I saw myself.)
We get garlic fries instead and I am hungry the rest of the game.

For the boy six rows over there with his parents and a perfect stranger, I could not have designed a baseball metaphor.
Look at me now, all struck out.

Claire Gallagher is a writer in Washington, D.C. She has lived, worked, and played catch above the Bosporus, in the foothills of Mt. Ararat, and by the Bay of Algiers.