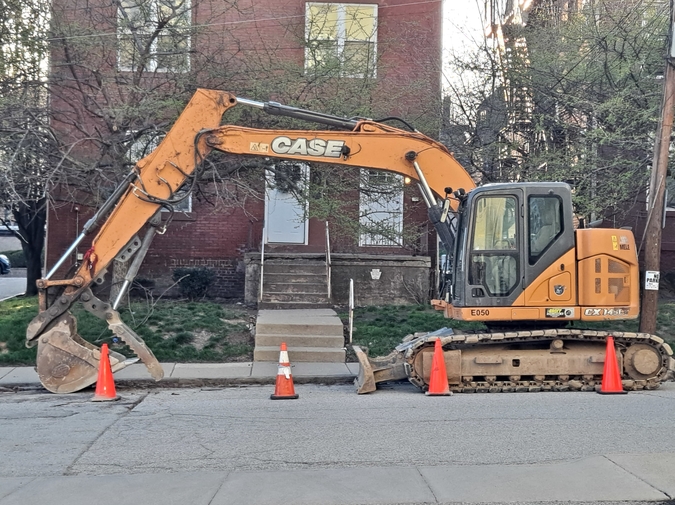 It is December 21, 2020, the night of the Great Conjunction. For the first time since the 1600s, Jupiter and Saturn will be the closest to each other they’ve ever been. NASA says you’ll be able to cover both of them at the same time with the tip of your pinky. Issa has met someone else. It’s too complicated, he says, You and me. It’s impossible. Which of course, I’ve always known.

In an hour I am up for my yearly employee review. I am a copywriter. It’s been a year since I wrote for myself. I am supposed to fill out a form. A self assessment of strengths and weaknesses. I have done so much self reflection this year, and yet feel so little like myself. People are getting sick and dying, here and all over the world. People are going out to restaurants and shopping malls anyways.

I need to rate my abilities on a scale from one to five. Issa asks me how I’m doing. He apologizes again. I’m ignoring my emails. I’m scrolling the internet trying to learn what this Great Conjunction is, and what it might tell me about my life. Even though I’ve just learned of it today, I know it holds all the answers. I’ll drive out into the country to see the sky better. I’ll hold out my pinky.

My house is old and small. I live here alone with a snake I keep in a large glass tank in the living room. She makes no noise and has no smell. The sky is all clouds and grey, like yesterday and the day before. No one here will see this Great Conjunction, whatever it is. I type Issa a message and delete it. I try putting it into Google Translate but I don’t like how it comes out. We talk to each other in French because it is the only language we both know, though neither of us speak it perfectly.

My virtual review starts in 10 minutes. I still haven’t filled out the form. Tomorrow I’ll adopt a tabby cat. I’ll go to therapy. I’ll shovel the snow off my steps so the mailman doesn’t slip.

Leone Brander is a writer from Saskatchewan, Canada. She earned her BFA in writing at the University of Victoria, and her MFA at Boston University. Her work has appeared in the Bellingham Review, Canadian Notes & Queries, and elsewhere.