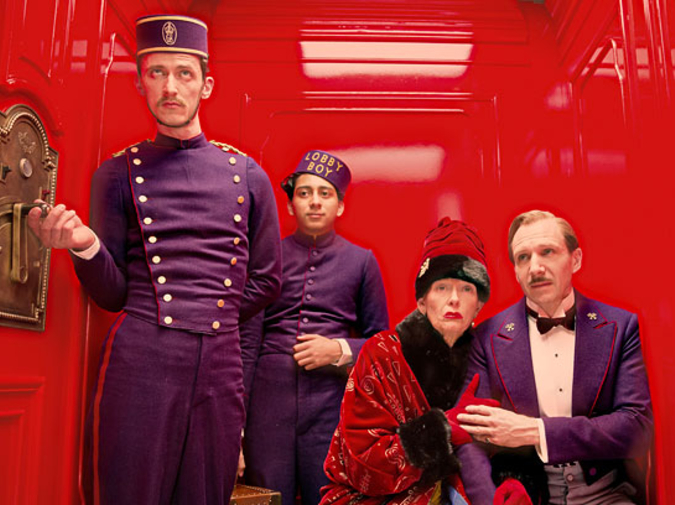 The twee hustle a brand of nostalgia excluding most. The characters involved are living out the party you missed through the entirety of your twenties. This longing accrues until you place yourself alongside whoever’s having so much fun looking so good. But the beautiful will be exalted forever, and I include myself with the floor, though I have come to terms with beauty because I’ve tried very hard to neglect and revenge it on the page, and, while certainly an infinite amount of readers are quite indifferent about anything my ugly ass says or does, I am glad that they are, because what I write intends a proportionately infinite amount of harm in general. Besides, spoilers, there is no mystic revelatory sex technique the fit are hiding. You fuck them too violent and they cry the same as any Christian. The film’s second offense is being somewhat literary: that gorgeous epic scope collapsing into framed frames, infusing Tex Avery with a refined lore, too much cake to call pretension, finding popularity in spite of itself because these elements are somehow simultaneously mocked and perfected. People crowd the theater because his films flaunt an art that excuses itself for being tickled. Yes, there is much sugar to his timing, the earned comic beat, immaculate between deadpan and sentiment, but Anderson does not lie. I am not in any way bothered by this type of genius. I understand some might be, but consider that evil will keep its say in the margins where we belong, or will belong regardless. Anything this well-cooked deserves icing. In addition, it’s a slightly darker vision for the man than before. He ties a weight to history and remains on the side of magic. (It must be said: Anderson’s never faltered.) He is not jacking off in our mouths, even if you say so. I have difficulty placing myself above an opposing concept (unless it attacks without aesthetics). There is so much aesthetic play in Anderson’s work I find it impossible to issue a serious complaint. Especially if you feel like getting cupped by the whimsical, in a seasoned technique, at a party where you don’t belong, and they’re laughing at you, but you are, after all, nothing to compare. Let beauty win or the gutter will be lonely.