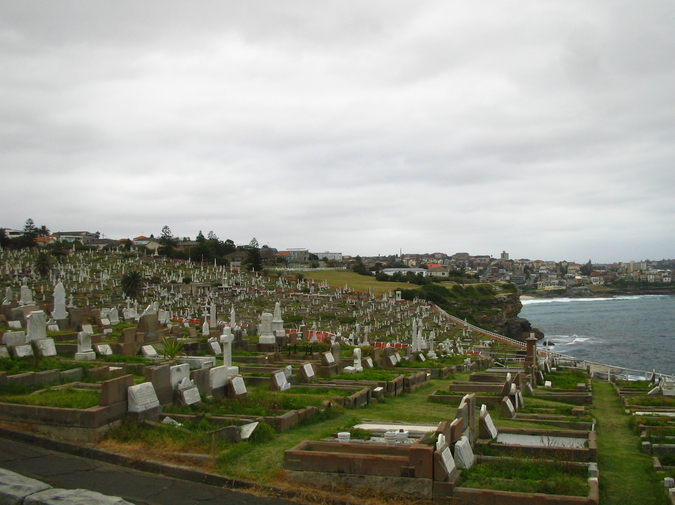 Let’s follow Holger home, they said, and burn his house down.

We were under the bridge. We were trolls; we were engineers. We were MacGyvering a raft for the rat we’d rescued last night. Clumps of weed and sodden sticks and duct tape to weld it all together. It wasn’t just fun and games—it was how we were raised, unkempt.

Our toes were numb in the water and out of it; if there was a difference, we didn’t know it. Behind us, in front of us, all around us, the brook chortled and hissed, slinking through faraway scenery and under faraway bridges that were all precisely like ours, we knew, before flushing into the setting sun. The sun was setting; the sun was always setting, stealing with it all the flags in all our neighbours’ backyards.

Yeah, I said, that fucking usurper, and everyone pretended to understand.

We left our shoes by the water, because we were hard, fire-resistant, and because we knew we had to be stealthy. We tiptoed, wishing we were born with feathers instead of toes. To us, the asphalt was a dark river and each tread an explosion, rings echoing into the night.

If we could, we’d have blown our footprints to the wind. We’d have huffed and we’d have puffed, because we were hard.

So, we kept quiet. Kept our faces down, and would’ve glued our eyes to our toenails if we could, telling ourselves we blended better into the asphalt, into the night, like polar bears in the arctic.

Cover your noses with your palms, I said, and everyone raised their hands, pretending to understand.

We were ninjas; we dodged the night and hid in the shadows of each other, because that’s all we had. In the yellow splotches of light from the streetlamps, hovering just an inch above the ground, like the ghosts in the corners of our bedrooms, that’s where night is the most palpable. We watched as it engulfed Holger with one step and spat him out again with the other.

Someone said he had the feet of a pig. Someone else agreed: Yeah, and he has a curly pink tail on the inside of his trousers. Look.

Everyone leaned in over each other’s shoulder. Everyone looked. Everyone nodded.

He lived in the old schoolhouse, and at some point in the past, all our parents had gone there. It used to be red, and the door white, beaming amongst the black houses of our parents like the flag that used to wave in the corner of the schoolyard day and night. The flag vanished once long ago, and all our dads bragged they’d been the one to snatch it. When they’d been just about our age, they’d say, no matter how old we got. We didn’t believe them, of course; we never believed them.

His face was red and his teeth Colgate, and when he boasted that he had been the one to snatch the flag, we believed him, because he wore it wrapped round his ugly piggish face and never took it off.

The method was implicit in our fingers; we were taught the flesh remembers best, to shear sheep with our nails, to snap the necks of puffin over our knees, to gut cod in our sleep. We’d MacGyver the burning as we had the rat’s raft. Sticks and weeds and duct tape—they were the tools of our trade, and we were Jacks of all trades. We were trolls. We were boys in a nation of boys.

And we knew duct tape takes to a flame like pigs to shit.

Let’s follow Holger home, they said, and burn his house down.

The flagpole was still there, in the corner of the yard, halyard thrashing against the metal in the wind. In our minds, the wind blew from our lungs, and all of us, in secret, dreamed of breathing fire.

Petur HK spends most days examining the holes in his trouser pockets or spying on the seagulls passing by his bedroom window. He was born on a speck in the Atlantic, and is currently taking up space in northern Denmark. He is headless. He writes. Some of his stuff can be found in Gulf Coast.