The Fear of Secretarial Errors 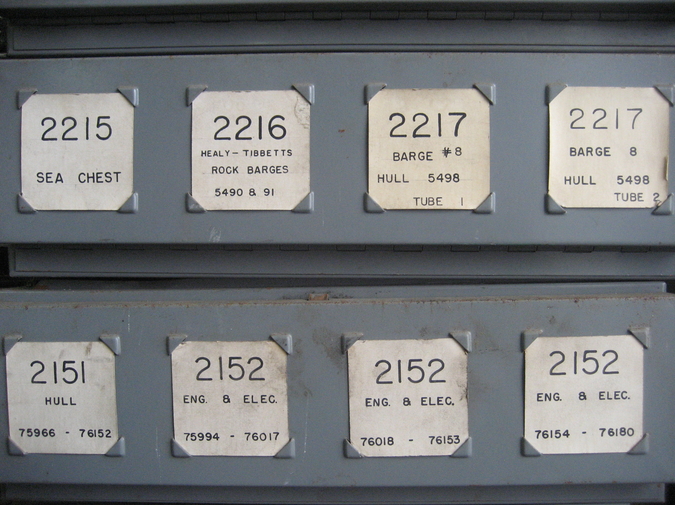 On the one hand, it was tough for Tessa to be let go by the Internet company, but it meant that she could now fulfill a long-deferred dream. She opened her mountain office on a pasture just above the overhanging south face of the Sonnenhorn. Tessa loved her new space, which gave her a panoramic view over the valley three thousand feet below. M. was happy for her, but he also had concerns. It wasn't that he feared that Tessa's mountaineering experience wasn't up to it. But even though seating was arranged only a few feet  from the abyss, which made quite an impression on visitors, it wasn’t that he thought she would trip as she leisurely hopped around her open-air company like an astronaut on the moon. Nor did it bother him much that every once in a while one of his own manuscripts went missing because, he presumed, a gust of wind had lifted it from Tessa's table and carried it down the rock face where, among the crows and the hang gliders, it began its slow spiral descent into the depths, buoyed only by thermals. In the end it would at most find one or two readers rather than thousands. But, real accidents were a decided possibility. For example, a ballpoint pen dropped as a result of secretarial error might (maybe even during the closed season) pierce the skull of a mountain goat, even if it didn't descend tip-first but hit with the spring-loaded pin.

Rupprecht Mayer was born 1946 near Berchtesgaden. After some 20 years living and working in Taiwan, Beijing, and Shanghai, he recently resettled in Germany. He translates Chinese literature and writes short prose. Translations of his work have appeared in Mikrokosmos, Nano Fiction, Ninth Letter,  Prick of the Spindle, Washington Square Review, and elsewhere. For more of his work, see www.chinablaetter.info/rupprechtmayer/.

Kenneth Kronenberg is a German translator specializing in intellectual and cultural history and 19th- and 20th-century diaries and letters. His most recent published translation is No Justice in Germany. The Breslau Diaries 1933-1941 (Stanford UP, 2012). His work may be seen at www.kfkronenberg.com.