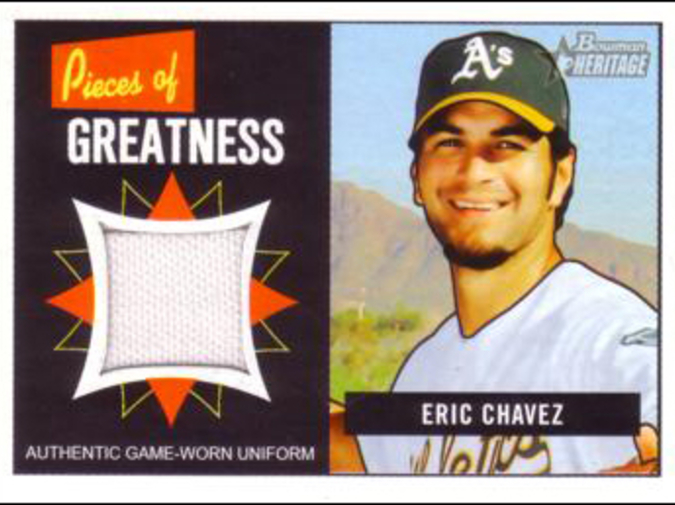 Add incandescent dedication to six gold gloves
and get a damaged biceps tendon, a bad back and
a "loose body" removed from the bicep joint
in a Jesus-please-be-successful surgery performed

geometry we pray for release where
there is tension, tension where it's loose, for repair
where there are tears, for healing where there

are wounds. Up here, Eric, in an off-season of
summer yearning we call light in the name of
all great infielders, past, current.

September 5: right shoulder
surgery for a torn labrum, surgery for
a damaged biceps tendon and surgery to
remove a "loose body" from the joint.

October 9: back surgery.
Friday: surgery to remove
damaged tissue from the left shoulder.

Now you are the only one left and everything's
so fucking beautiful it might be unrealistic to
close my eyes inside or expect weights to autolift
into the earth's dream of fair and cleansed purity.

I trade up to aqua green away toward heaven
chest tingling I have left my skin a number of
times already. I have gone numb to the
hard and distant face of history, politics, surgery,

realm of coasts and propositions, turned inward
like a physical glance to the mental, countless
singing lives rushing through him to me.

a little tingling
you do have to be realistic
it would have been a huge risk
Billy's doing the right thing, absolutely

an uphill battle
it's going to benefit the organization as a whole
I'm not surprised. I'm not shocked.

The elliptical nature of an empty weight room
like a step or two behind the rest of the
relief, you kind of knew the problems
you were destined to have.

"I anticipate going to Japan."
But many of them were outside already, on the
field in keen anticipation and pinpoint numbers
slated to appear though without question a

"foregone conclusion." So instead get a lot
done at home, like waving the white flag
in a cactus field. Perhaps you uncovered

a minor complex, tearing up for
years, ten to be exact, everyone having
arrived in recent days, full-squad and set.

I knew there was a relation there,
the problems I was having with my arms.
The right shoulder and the back I was fine with,
when I heard about the third I joked to my wife,

For a period there I was like, what's wrong.
I basically wasn't getting many answers and
had to revert to outside answers.

I have it all figured out now.
I expect to have a great year though
I don't know what that means.

In the realm of ambassadors now, Eric
with the long flight and all to promote
the series whether the A's decide that's
a good idea how frequently you waver.

You are the most unspecific person I know:
"I don't know what will happen or should or
shouldn't happen." Though you excel at
certain traits, like timing, bending.

How strong are a country's virgin legs?
What is your country made of?
"It's such a question mark."

If someone says four months you want
to do it in three. That's why you are where
you're always at.

How fortunate life lies, Eric, my neverending
birth tonight in Portland, you on rehab
with the Sacramento Rivercats,
I a mere nine rows up!

I can see the contours of your face, your brow even,
the perfect zen in your crouch. Your precise
over-the-shoulder release. The fundamental straightness
of your back. Is that a little belly even?

Every move, every pitch, every waking
high thrust of my spirit simply yards away,
at third, all my lost dreams realized tonight

Jesse Morse lives and writes out of Portland, Oregon. Recent work appeared in 31. Find reviews he wrote at jacketmagazine and octopusmagazine. Work forthcoming in Vanitas, Page Boy and Peaches & Bats. He hosts readings under the header Smorg to combat the heavy sadness the long winter brings about.