The Day The Billionaire Exploded 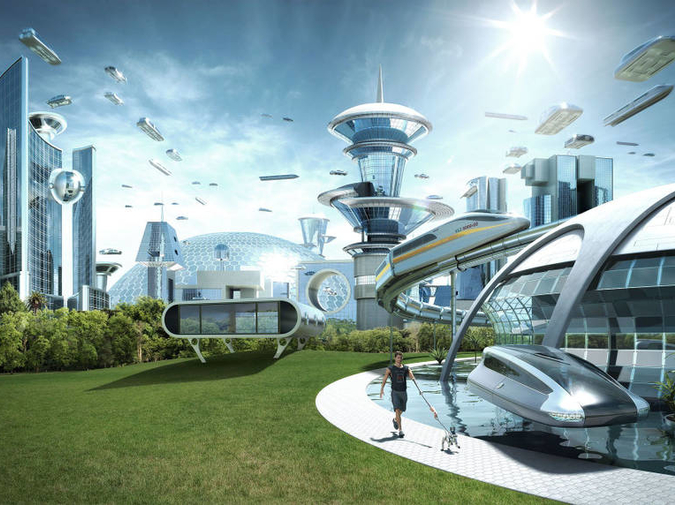 When the first billionaire exploded I was at the drive-thru with my dad.

A damn shame, he said. We ordered a bucket of fried chicken. I suggested holding a minute’s silence. My dad called me an idiot and opened the gravy.

His space suit was designed by Prada. The craft was Supreme red. Red Bull livestreamed the whole thing. He stomped over Neil Armstrong’s footprints and we watched and we were happy.

The ship bloomed into a tulip of flame upon re-entry. They ran rolling coverage of his immense contribution to society. Lovely shots of him shaking hands with pale factory employees. Everyone is nice to you when you’ve been blown to bits.

The next billionaire blew up two months later. His craft went spiralling down into rural Texas, igniting a mushroom cloud like the Manhattan project.

The third billionaire was the owner of a fast food chain restaurant. His shuttle rifled through a Tokyo intersection shattering concrete and igniting a ball of flame that cooked families alive in their cars. The media coverage was mixed. They still named a burger after him.

Joe Marczynski is a writer from Leeds, UK. He's been published in Misery Tourism, Expat Press, Terror Mag and The Cardiff Review.