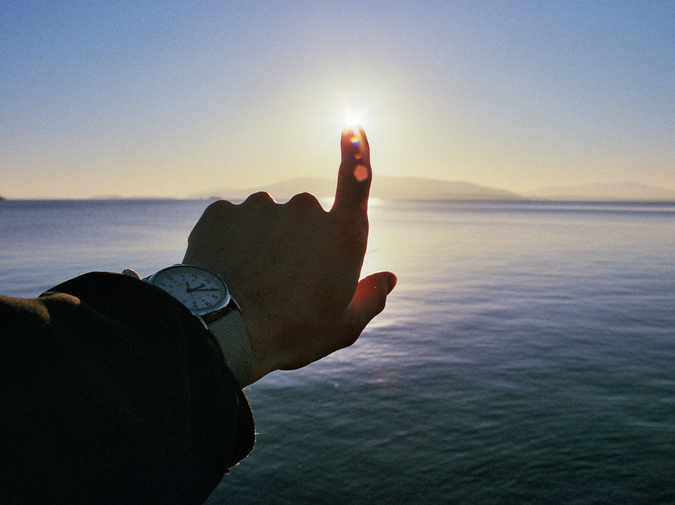 The first pair were blue, specked with little white and red schooners; you can’t recall now if it was a real pattern. The plan was to study for the AP test after one week as lab partners that time when Carrie Martin was out with mono. His bedroom was small and square, with a popcorn ceiling and smelled a little like Cap’n Crunch, or rather, something that was once sweet like that but now something else. His breath tasted the same, and stayed with you when it was over, lingering still as you closed his Elements of Physics, tearing a little of its paper bag cover on purpose. He went to the john. You slid sailboats into your knapsack. Smiling at his mom as you skipped downstairs, you didn’t turn to wave as you made your way outside.

A pattern did appear: yellow smiley faces with red lapping tongues, sinister winks, honest. You followed that one into the gym office, where he shed his clipboard, stats, whistle strung on a lanyard. A little later, lanyard around wrists, smiley faces around ankles. Faces inside. Lights out.

The Schendecker twins went to bed at 8:30, you, with Mr. Schendecker, at 11:12. Feeling around in that peculiar grey dark, or was it darkish light. The dim streetlamps made amoeboid shadows inside the Volvo as water dribbled down the windshield. From the dashboard, a purplish glow.  Stuffed a threadbare thing under your windbreaker as the October rain began to spit in long, streaky stalactites. (Joy Division didn’t really sound “boss” played on the new Bose like he said.) Home, under the desk lamp, you read PROPERTY OF UMASS set in crude varsity typeface. You tossed them in the bottom dresser drawer with the others.

Spreading your fingers pads like a gecko’s, you pulsed the felt ball twice. Once more. Toss, arch, reach, slam, corner. It went on like that for a while until the pro walked off the court, deuce. Sore loser. You met him at the other side of the net, nibbled his ear. Up close he smelled of Coppertone and corn nuts. Ad-in. Before you took a steam, you took a closer look: white, naturally. Perhaps once starched. Game, set, match.

Second semester that second year, reversing the Socratic method, your hand raised: Why does Fitzgerald use boats here? What is he trying to tell us about the past? Class dismissed. An index finger extended and curled back up to a pair of tortoiseshell circles sliding down a rather regular nose. A battered Scribner edition with a neon USED BOOK sticker smacked on its spine was tight at your chest as you shimmied out from the seat, purse hitting your hip as you stood, walking towards. Office hours later, composition book nestled under one arm, something warm and silky under the other, later to be pushed up a sleeve. Before leaving, you threw yourself at him, confident he’d catch you in a cinematic embrace. He had a thing for Eva Marie Saint.

Madras plaid from your cousin’s friend, that Thanksgiving up at the big house on Shadyside. So eager that one — all hands and mouth! Young, though. His chin was stained red from grenadine, too many Shirley Temples. Adjusting your skirt, you slid into the seat and passed the creamed onions, offering a sidelong laugh at Uncle Jasper making one of his jokes about the game that he’d been missing since everyone was taking such a goddamn long time to eat.

Madras plaid, redux, from your cousin’s friend’s dad. You watched as he slipped away to his Audi after cigars on the porch with the uncles. You followed. Bending your head down to snort some coke too, you felt him behind you, doing lots of things.

You wondered how long before they stopped caring where they went, after a huh and a half-hearted look under the ottoman, you gather they return to business, on with the day. This, a wholly unremarkable loss relative in life.

Years and years pass, now on the phone in your car, a shiny and tidy BMW 5-series, a “boss” stereo with satellite radio where you can play Joy Division anytime you’d like. At a stoplight, you see a young mother unraveling a dog’s leash from a jog stroller, on the sidewalk to the right of you. A tall man in a fleece appears, two lidded paper cups in hand, walking from the coffee shop towards them. He sets the cups down, to help with the leash and the Weimaraner attached to it, then looking up, he sees you. You turn away and then laugh and laugh into the receiver. Driving away, you punch a cigarette in the ashtray, wiping a stray ash from the console with one finger.

Later, as you shed a tailored suit in the back bedroom of your rehabbed pre-war, you try not to look at the rotting cardboard box in the closet, the United Moving stamp squashed, unreadable. Weighed down, toppling over — boats and stripes and shapes and faces, destinations and living things, anchors and checks and plaids — the box looked like one of those rec room naugahyde beanbags, deflating, its stuffing strewn about. Naked now, facing the box. Not too close, to keep perspective. You see. You are still. It goes on like this for a while.

On the phone, there was no one on the line.

Jen Logan Meyer writes fiction and essays, often collaborating with artists and designers on joint projects. Meyer leads the professional practices program for the College of Art at Washington University in St. Louis, where she advises and teaches art and design students.  Meyer has work forthcoming in december and the Los Angeles Review, and is an MFA candidate in Fiction at the Bennington Writing Seminars.