The Bitter Librarian Ties One On 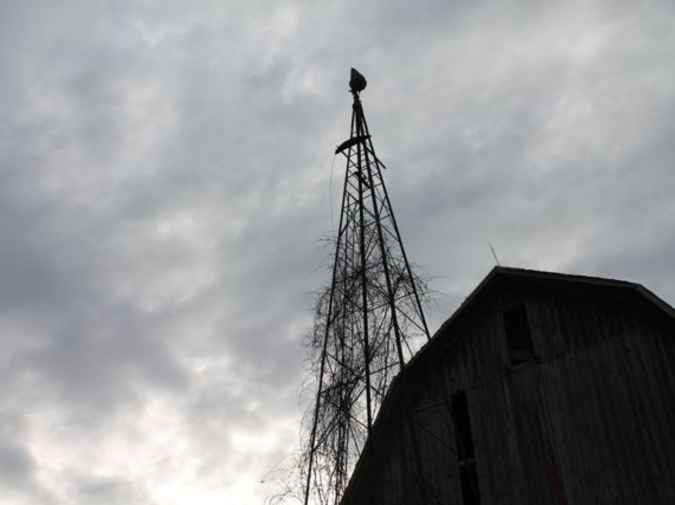 When the governor’s budget cuts hit Eisenhower Middle School, the library’s one of the first targets because who needs books? The staff is halved. I’m cut; Joan’s kept. She has nineteen years in compared to my fifteen. Last hired, first fired. Since the pink slips went out, Joan’s been quieter than usual. Quieter than just library quiet. Survivor guilt quiet.

Of course, the library’s just the beginning. The powers-that-be slash foreign languages—Spanish stays, but it’s au revoir to French—and the gifted program’s eliminated because aren’t those kids plenty smart already? As for the art and music teachers, they’re scaled back to part time, thus losing their benefits, because who needs healthcare?

When extracurriculars are cut, the band kids make an appeal to the board. A tearful Winnie Corso, first-chair flute, proposes a two-part plan—an all-year, around-the-clock candy bar sale on top of an every-weekend carwash—but she’s told there’s not enough chocolate, not enough dirty cars to undo what’s been done.

In response to the bloodletting, the PTA announces a faculty appreciation luncheon for the last day of school. The small print on the flyer, though, says pot luck. My last meal, and I’m supposed to bring a dish to pass.

I get a better idea. When the big day rolls around, I stay in bed, call in sick, sleep until the liquor store opens, and then get out of bed and, you know, buy a bunch of liquor. My back porch, my highball glass, my self-pity. You want it done right, you throw your own going away party.

That evening, dusk, on an unsteady return trip from bathroom to porch, I see them. Two bats in my kitchen, playing a game of herky-jerky tag. They look fake, like Halloween decorations, and I tell them so. Their disinterest seems genuine, so I make them for Republicans and ask them if they’re satisfied. I tell them I still have student loans, for hell’s sake. I also let them know what I think of e-books, on-line search engines and the largely misunderstood relationship between information and intelligence. While I’m at it, I lay out my opinions on the inefficiency of standardized testing, the immorality of textbook publishing and the inedibility of cafeteria food.

Feeling better, but knowing it won’t last, I retreat to the porch and, for the rest of the night, prop the back door open, move my chair away from the house, piss in the yard, argue with myself about what I do and don’t see in the advancing darkness, and, like a one-man wake, a one-man wedding, I toast, glass by glass, everything that comes to mind: campaign lies and election cycles; rat-faced night-feeders; the cozy shadows of chimneys, attics and the bottom-line; mosquitoes, moths, crickets and the soft whispers of bookworms, paper-thin wings and turning pages; administrations; terminations; exterminations; the Dewey Decimal System; paper cuts and fang wounds; uninvited, unwelcome guests. Evils all. Both necessary and otherwise.

Tom Noyes is the author of Spooky Action at a Distance and Other Stories and Behold Faith and Other Stories.  His stories have appeared in American Literary Review, Ascent, Colorado Review, Image, Mid-American Review, New Ohio Review, Pleiades, Sycamore Review, Terrain.org and Third Coast.  He teaches in the BFA program at Penn State Erie, The Behrend College, where he also serves as a consulting editor for the literary magazine Lake Effect.