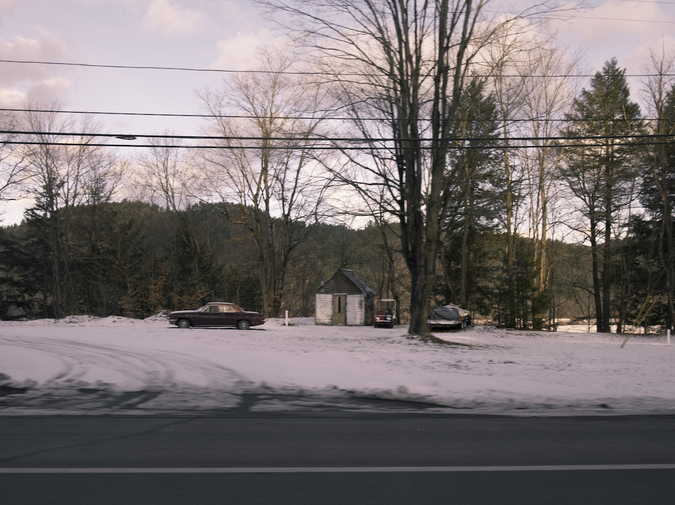 This particular morning we’d parked the car and were on our way when I saw a limping pigeon on the sidewalk.  His tail feathers were missing, showing pink flesh. A wing dragged. I stopped. We stopped. We looked. The pigeon seemed oblivious to us and to his predicament. Alex started to move on.

I said, ‘We have to do something.’ I reached for my phone, not that I knew who to call.

The bird limped and pecked and Alex waited.

I looked at the bird. I clutched my phone. I said, ‘I just want to call someone.’ I searched for the street name. Alex searched for the street name. He found it and told it to me and then walked on and I followed him. I’d find who to call in the restaurant. I found who to call in the restaurant. I called. It was busy. I left a message. I gave them the coordinates. Through the window I could see the bird, who’d followed us. Who was now limping into another street. The coordinates were now wrong.

Alex ordered from the attractive French waitress. I didn’t make another call. The bird limped towards the shopping area. I hoped he’d find someone who’d stop and put him in a box and take him to where he’d be looked after. I didn’t say anything about the bird for a while. We talked about other things. We drank our coffee and ate our eggs. Eggs that could have turned into birds but didn’t because we were eating them.

‘There are so many damaged birds,’ he said, spreading jam on his sourdough toast.

‘Well, I have,’ he said. ‘And I was just too tired to do what we did for that seagull.’

‘Oh, the seagull,’ I said. ‘I just wanted to telephone.’ I stared into my empty plate. ‘What you said, about having a nice breakfast, that didn’t seem right,’ I repeated.

He looked away. He said, ‘I suppose I have some backed up stuff.’

I waited. I prepared myself. We’d been through this before.

‘You prefer to spend your attention on every stray,’ he said. ‘You don’t want to be near me.’

He teared up. I asked him to sit beside me and he did. We sat awhile. I tried not to track the bird, but I did, from the corner of my eye. Limping on.

Sandra Jensen was born in South Africa. Her work appears in World Literature Today, The Irish Times, Descant, AGNI, Sou’Wester, Word Riot and elsewhere. She currently lives in Brighton, England with her partner and her rescue cat Ronan who won a competition as a Christopher Lee look-alike in Dracula Has Risen from the Grave. In her spare time Sandra rescues strays in Bosnia Herzegovina, although not Ronan, who is, confusingly, Irish.