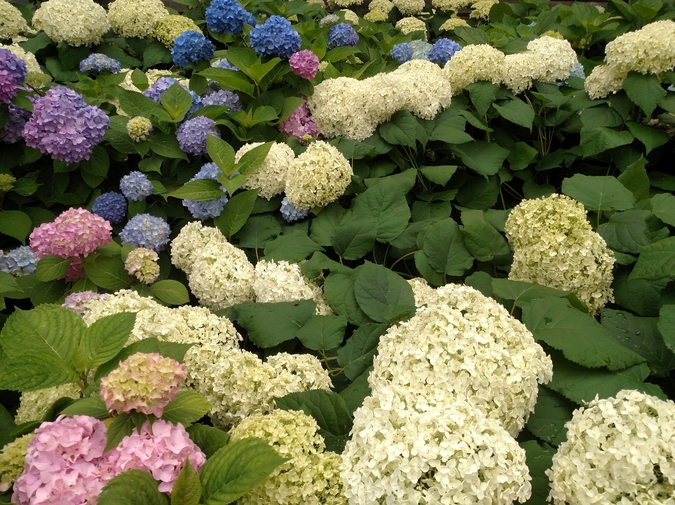 Darling, stop being stupid,
she says with all the tenderness she can muster,
which is not a lot, when I bring up my ex.
At the dining table, in the gaudy rust of sunset,
she alternates between swatting mosquitos
and ladling copious amounts of food onto my plate.

In Bahasa, the word sayang has two meanings.
The first: love, or darling. The second: pity, or shame.

When I discovered that I’d misinterpreted,
(because I was distracted, because the constellation of freckles
on his back looked like the tops of divers’ heads,
bobbing up for air in a sea glossed white
in the afternoon sun, because he was thumbing the Joan Didion
on my bedside table and asking if I’d let him borrow it) I was so sad.
She raided the fridge to see what she could deep fry for me.

When my mother is scolding me,
in the way mothers do when their daughters are heartbroken,
she says she is disappointed that I did not know better.
That I did not read the signs.

When she cries over her own him,
I understand why she scolds.

It’s the fear that makes you angry.

It scares me to think of her a breakable thing
rather than simply my mother.

In Bahasa, when you use the word kasih as a noun,
it means sweetheart. When you use it as a verb,
it means to give.

Weeks later, when I bring the boy up again
she gives me a piece of her mind. Rattles off a list
of the things she never liked about him and I secretly adore it --
the way she holds my grudges.
The way I have learnt to hold hers.

Richelle Sushil is an Indian-Indonesian poet and literature student from Jakarta currently pursuing her MA at UCL. Her poetry has recently won the Cosmo Davenport-Hines Prize 2020, and is featured or forthcoming in HAD, Wild Court, and Honey Literary amongst other publications. She tweets @RichelleSushil