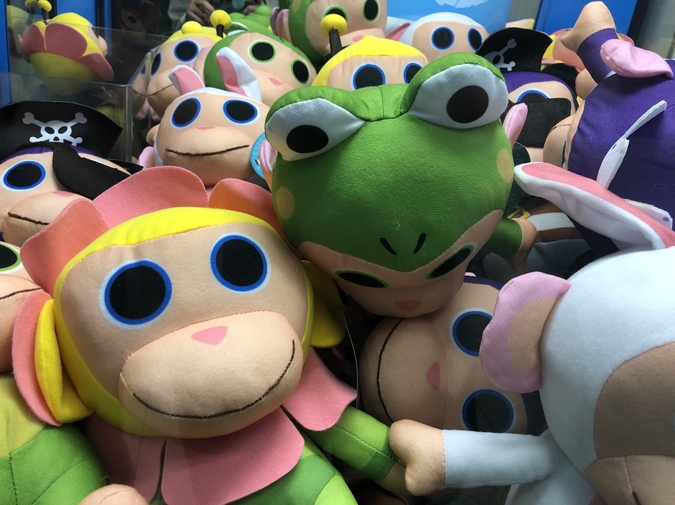 Alli Cruz is a Filipina-Cuban American poet studying English & Creative Writing at Stanford University. She is a Levinthal scholar, as well as a poetry reader for Pleiades. Her work has appeared in DIALOGIST, The Louisville Review, and F(r)iction. She is the Literary Manager for Stanford Asian American Theatre Project.