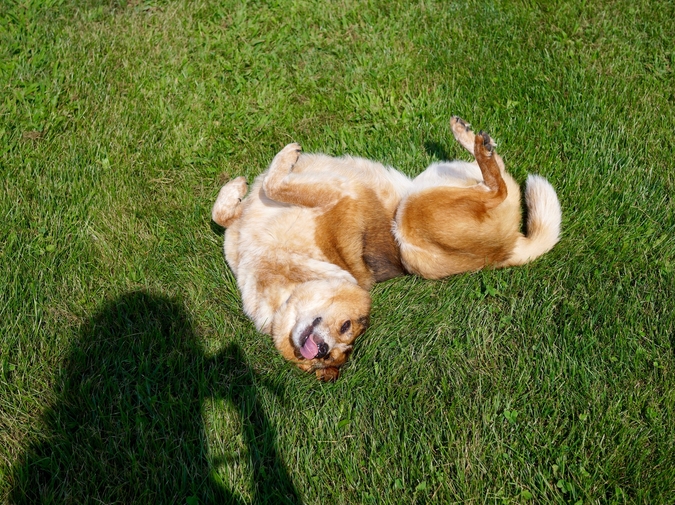 The sun is a dwarf star 93 million miles away. The Michael Lee-Chin Crystal, a spiky glass appendage that sprouts out of the Royal Ontario Museum’s original brick in downtown Toronto, was unveiled on August 5, 2007. On August 8, 2009, at about 5:30pm, I was twenty-seven, walking to the subway after work, and the Bloor Street pedestrians passed in packs on the sidewalk under the Crystal. The sidewalk in the sun was a shower of glint. Is there glass in every concrete hit by sun? No; how could there be. On September 20, 1998, I was sixteen years old and standing under the Crystal-less ROM beside two girls about my age. Forty minutes earlier, I had approached these girls at my cousin’s funeral. They were his classmates. I don’t know how I started talking to them, or why, and nineteen years later I’m shocked by the act. I don’t recognize myself in it. And yet I did it—I still have the Notes, and I’m fact-checking all this at 2:43pm on May 8, 2017, age 34, between texts with Maya, and Jade in the next room. A modern adult human shorter than 4’10” is typically classified medically as a dwarf. In November 1973, near Hadar, Ethiopia, Donald Johanson noticed the fossil of the upper end of a shinbone. It is thought that Lucy (Australopithecus) died at the age of twelve, “a mature but young adult,” due to a fall from a tree. She was 3’7”. With no plan and a minimum of eye contact, the two girls and I walked out of the funeral, out of the church, and through the $16-million homes of leafy Rosedale. I didn't have money, but I had death. I tried to discover from these girls who my cousin was. They didn’t know. The funeral was more or less mandatory for everyone at their school. They talked about what his mother, my aunt, was wearing at the funeral. I told them that I’d snuck into his room earlier that day, and it was messy and empty except for on the floor was an empty CD jewel case of Radiohead’s “The Bends.” We arrived at the bridge off of which he’d jumped. We paused halfway across it, high over the valley. The girls, to my left, tried to decide the spot where he would have landed, far below. Fact: he was fifteen when he died due to a fall from a bridge. I leaned out over the ledge. Through the treetops I could see a sandy runner’s path snaking through the valley. Three years later, when I was nineteen, walking across this bridge on my way to meet my girlfriend, who is now ‘divorced’ and living in France, I encountered a grown man completely naked, standing on the ledge in the wind. I waited with him until the cops came while people took photos of us from their moving cars. How alone you must feel. Standing on the ledge. In the wind. We kept walking, the girls and I, nervous together and flirtatious in the wind, along Bloor Street, all the way to the ROM. A replica of Lucy, who lived and died 3.2 million years ago, was visiting the museum. The three of us stood in the brick building’s shadow, a decade before the Crystal. Three decades earlier, Michael Lee-Chin’s mother, in Port Antonio, Jamaica, on September 3, 1962, the morning of Michael’s first day of grade nine, tells him how smart he looks, tells him all them girls better watch it, he’ll knock em right out. Look at you; here, do this one up but leave the other down a little—yes, you’ll make em lose it, Michael; you’ll make em sing for you. I love you, my darling, and you’re gonna make them sing it for you.

Stephen Thomas is the author of The Jokes, a book of short stories published in 2016. His fiction and nonfiction have been published widely. More at stephenthomaswriter.com.