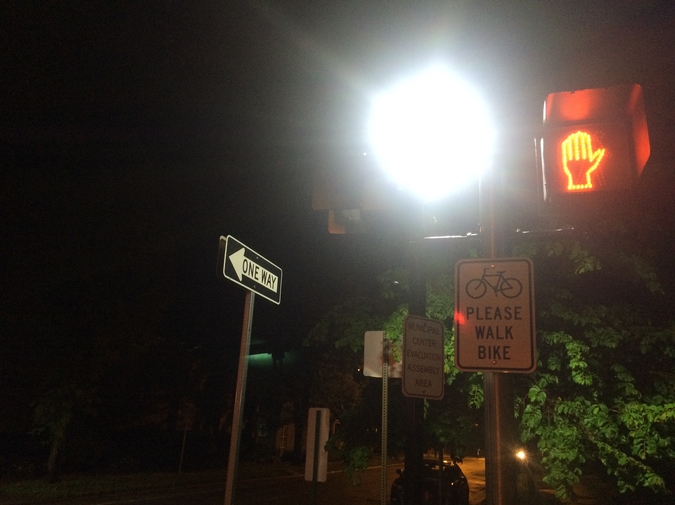 I lost my virginity in a boarding house in the Bronx.  It didn’t hurt, but it didn’t feel good either.  It felt like sitting in one of those positions that makes your leg fall asleep.  I was fourteen and he was twentysomething.  His name was Magic.

In my neighborhood, everyone had street names, like Eight Ball or Cell Block.  When I met Magic on 188th and Valentine, he pulled a quarter from behind my ear.  Most guys didn’t try that hard.  He gave me the quarter and put his arm around me.  “You wanna hang out sometime?”

My friend Suzette (AKA Wild Child) and I had decided last week over a forty and a blunt.  It was time.  Virginity was a liability in my neighborhood, one more thing I had to carry around with my shank and my bus pass.  “Let’s just get rid of the damn thing,” she had said.

I put the magic quarter in my pocket.  “I’ll hang out.”

Magic sold heroin and crack on the corner of 192nd and Decatur.  On our first date, I sat on a building stoop and watched him.  He walked up and down the block, calling out drug names:  “Wall Street! Nightrider! Thunderbird!”  I pretended to play lookout even though I was just sitting there smoking cigarettes.

On our second date, in his room at the boarding house, he blasted KRS One “Sound of da Police.”  There was a tiny gun on the table and I made him take out the six tiny bullets before I agreed to take off my clothes.  I had never seen such a tiny gun, and I stared at it while Magic got on top of me.

I thought I should moan or call something out, but I couldn’t bring myself to call out “Magic.”  It wasn’t.  I had been waiting for this, fantasizing about it as I lay in bed at night, my hand in my panties, picturing Vanilla Ice.  I looked at the tiny gun with the six tiny bullets next to it, and imagined myself calling out, “Wall Street! Nightrider! Thunderbird!”  I laughed a little, but Magic didn’t notice.

Even though the sex wasn’t the greatest, I felt something for him.  Our bodies had been so close.  But when Magic jumped up and flipped over the cassette, lit a cigarette and started counting money, I saw that it didn’t mean anything to him.  I could have been any chicken head, any White Girl, which was my street name.  I know.  Not that creative.

A few days later, when I saw Magic on Marion and 189th he almost walked right past me.  I grabbed his arm. “Hey, Magic.”

He smiled and shoved his hands in his pockets.  No tricks for me. “Hey, ma, what’s up?”

I wanted something from him, I don’t know what.  Maybe a smile or a deep look, something leftover from when we had been skin to skin.

I felt around in my pocket for the magic quarter, but it wasn’t there.  I had either spent it or lost it.  Or maybe it just disappeared.

Irene McGarrity has been writing since the tender and awkward age of ten.  Her fiction is forthcoming or has appeared in Hobart (web), DOGZPLOT Flash Fiction, Prima Materia, and Oasis Literary Magazine.  She is an MFA candidate in creative writing at the New Hampshire Institute of Art and an Assistant Professor at Keene State College in New Hampshire.  She lives in Western Massachusetts with her wife and three cats.  Visit her blog Metawriting at https://irenemcgarrity.wordpress.com/