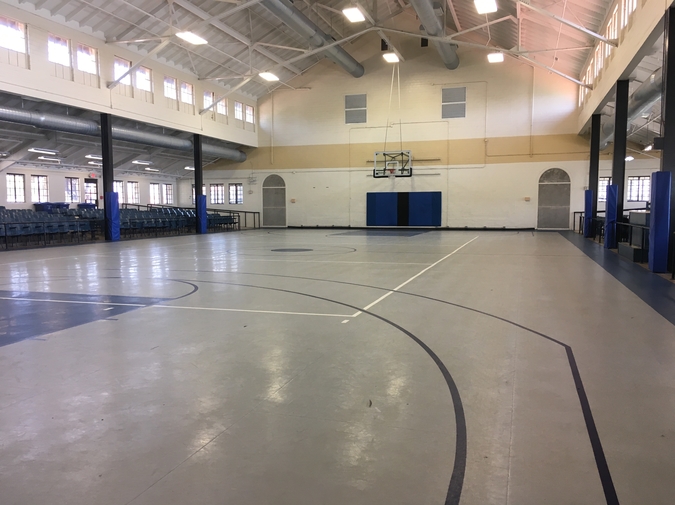 Outside a window a stag picks at an apple core,
its antlers, tilted downwards, catch on a branch,
it stumbles, takes a breath, regains its footing.
A wooden sign—nondescript writing facing outward.
A door meant to be closed by synthetic doorknobs—choir boy bell.
The stag whispers. So pompous. This melancholy reminds
of rain, of a break in clouds, the sky refuses to show itself.
Put
we our quarrel to the will of heaven
on an oak tree, on a barn door, on metal hinges clamping
the whole thing shut like a safe—so it stays hidden.
A crunch, the stag looks up, prays, and flees.
No hunter, no menace. Danger devolves into the soil, tracks
from the stag crystalize in the dirt—roped off, a private viewing.

Nick Soluri is a writer from New York. His work has appeared in As It Ought To Be Magazine, Ghost City Review, Misfit Magazine, Albany Poets, and others. He is a writing MFA candidate at Sarah Lawrence and tweets @nerkcelery.