Sprint: A Plane Crashes Out Over the Atlantic 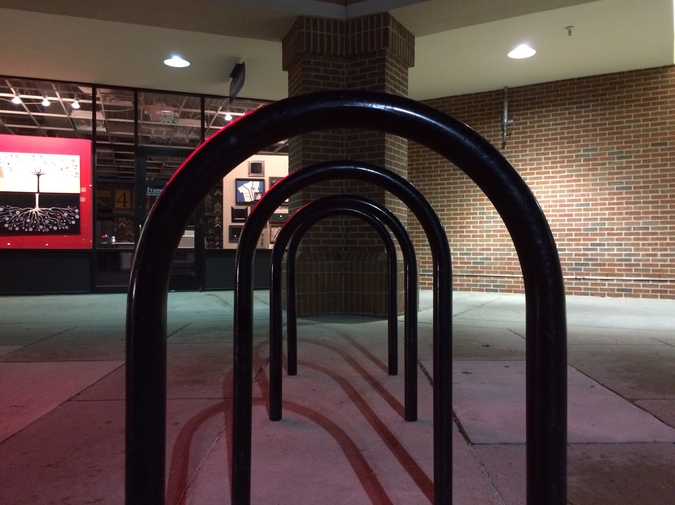 We were sitting on the shores of the Atlantic, waiting for the wind to change and the black flies to get blown back out to sea when the plane went down.  Someone near us said they saw it, single engine, single wing, nose diving eight blocks from where we were, about a half mile out to sea. For a while, like most people witnessing an accident second hand, we speculated about causes, heart attack, engine failure etc. Then we said what everyone says in these types of situations: that someone who was once alive was now dead, how you can’t take anything for granted, life’s special pitch and yaw and then the children started running too close to the water, and we had to leave off and scold them to keep them from being carried away by the waves.

Strictly speaking, I didn’t participate in the conversation, though I listened as intently as you can while reading and suffering in through the glare of the afternoon sun. I was reading an essay from The Histories by Herodotus. Or, as you may know it, something I’ve never read or possibly even heard of. Anyhow, The Histories deal with the rise and fall of the great Persian empire under Cyrus and Daruis, and their eventual failure to conquer the Greek City states Athens and Sparta, the forebears to Rome and thus, in the mind of many Americans, us. The failure to conquer the city states was titanic enough to have a movie about it called, 300, and then the 300 workout, a series of exercises designed to give you a body made of steel, which is, if you think about it, about as big as a historical event can get.

The sun was partially obscured behind faint black clouds, hung across the sky like clothes on some infinitely long blue line. I was reading the book and keeping my own private conversation, as we all do. I thought about the 6,000 Persians who died in the war and how much greater that number was than the one person on a plane falling off the coast of the living into some deeper water.

I read an article recently that said our ambitions and desires begin to keep pace somewhere around the age of sixty, which means I have a lot of suffering ahead. The real reason that the Persian Empire collapsed was that the scope of their ambition outpaced the means of achieving its fruition. In short, that oldest of human sins, pride—the same sin that caused the expulsion from Eden and that melted the wings of Icarus. We are not gods, or demi-gods, though we can fly. We are destined to fall.

After a while, the sun moved imperceptibly in the sky, and we told the kids to stop throwing sand into the ocean, to stop screaming when it washed up around their small feet. On the beach, my youngest lay asleep, six months old, small chest gliding almost imperceptibly up and down. The difference between breathing and not breathing feels so slim when children are young.

I understand the difference between the plane and the book. The plane happened now, or moments ago, and whatever happened to Cyrus and Darius and thousands of Persians happened roughly 2,000 years ago, which allows those deaths, those bones, time enough to sink in. This fall was a new one. And through there will be no history two thousand years hence of this particular day; I will retain, somewhere in the stray matter of my brain, the memory of this day, of the image of a plane going down, of the cold water touching my bare feet. The youngest is rolling around on the blanket. It is time for us still kicking and screaming, to go home.

Andrew Bertaina lives and works in Washington, DC. His work has appeared or is forthcoming in: The Journal of Microliterature, The Broadkill Review, OxMag, Big Lucks, Whiskey Paper, The Wilderness House Literary Review and Fiction Southeast.