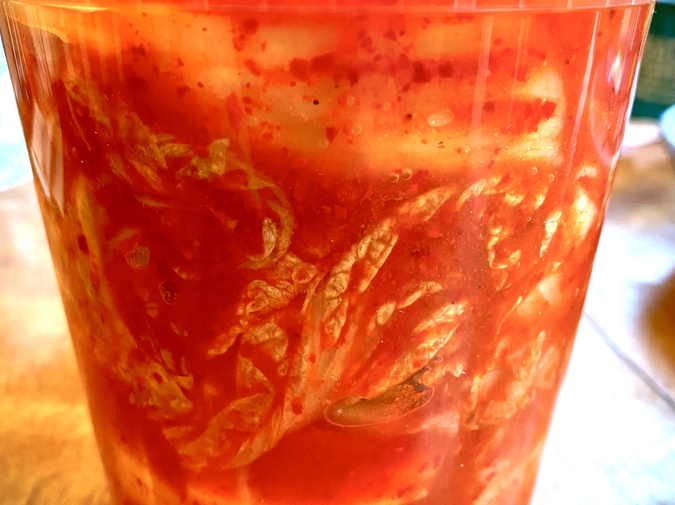 On my first job I worked for a woman named Jeanie who owned a soda fountain, thrift store, and tavern. I worked at the soda fountain fixing milk shakes and simple sandwiches for the few customers that came in for lunch every day. We played the same record on loop during my entire shift, an oldies record that featured the likes of Johnny Cash and Dolly Parton. I worked the counter alone most of the time, which is what I preferred. When no one was around I’d sneak swigs of a coke or snack on hard candies. The tavern was right next door to the soda fountain, and it was only one of two taverns in town, so it saw a lot of traffic. I would’ve worked at the tavern given the chance, but I was too young. Sometimes Jeanie came into the shop to check on me. She was in her seventies but always wore heels, tight jeans and a bright blouse. She hardly ever smiled, probably because of the Botox. She said very little on those visits, which usually consisted of her checking that I was diligently stocking all the ice cream and foodstuffs. She wanted everything clean, too, so if there were dishes in the sink she’d shake her head. That’s right—I had to wash all the dishes by hand. Can you imagine such a thing today? I worked at the soda fountain for just one summer before moving away for college at 17. Jeanie wrote me a recommendation letter when I left, a generous one, and I kept it in the glove box of my old Toyota for years and years. “Janelle is a fine worker,” she wrote, “worthy of employment.” What was I worthy of back then, or even now? The soda shop has been closed for years, just another vacant building on the main street of a small town that’s long forgotten me. And Jeanie, she’s long forgotten me, too, and everything else she once knew except the dark, the damp smell of earth and rotting wood and whatever else we’re granted when we’re put under the ground forever and ever.

Janelle Cordero is an interdisciplinary artist and educator living in the seventh most hipster city in the U.S. Her writing has been published in journals like Harpur Palate and The Louisville Review, and her paintings have been featured in venues throughout the Pacific Northwest. Janelle is the author of two books of poetry: Woke to Birds (V.A. Press, 2019) and Two Cups of Tomatoes (P.W.P. Press, 2015). Her latest book of poetry and artwork, Many Types of Wildflowers, is newly out from V.A. Press.