So Much for the Afterglow 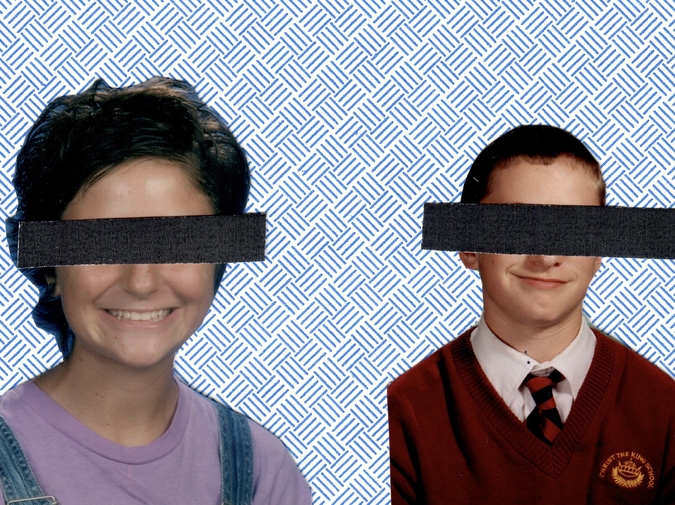 People don’t believe that I first fell for with my wife when I learned she loved Everclear. The statement always leads to a lot of supposedly clever follow-up questions: was our first date a Collective Soul concert? Our first fight a knock-down-drag-out over Semisonic’s best album? Our vows a breathless recitation of Smash Mouth’s “All Star”?

I guess the reaction makes sense. For most people, Everclear is just another one of the “post-grunge” bands pushed into the mainstream in the wake of Nirvana. And, sure, they are another one of those bands: there’s the superficial angst, the pop choruses cloaked in distortion, and, of course, the lead singer’s obligatory bleached blonde flavor-saver. Looking back, Everclear seem like a band that could have only existed in that strange cultural moment we now simply call “the late 90s.”

But then there’s So Much for the Afterglow. When we separately discovered it, the album felt like a narration of our lives. It wasn’t, of course. The songs were about drug addiction, parenting, schizophrenia, and a host of other things that we were years from being able to fully comprehend. Still, as middle school kids, we heard what we needed to hear. As long as a song is vague enough, as long as it provides some amount of space for personal interpretation, the adolescent mind is capable of turning it into a personal anthem. As two offbeat kids on separate coasts, we believed Everclear were telling us to ignore the people who had ignored us and embrace our supposedly anti-social personalities. And so we listened, over and over again, until the songs felt like they had never belonged to anyone else.

It’s not the most romantic detail of our life together. There were different stories told at our wedding. Still, the two of us understand its significance, as silly as it may seem. Sometimes during long drives we’ll throw the record on to pass the time, singing along to every word. Inevitably, there’s a moment where I turn to find her air-drumming to “Everything to Everyone” or head-banging to “Amphetamine.” If I weren’t preoccupied with singing every word, I’d laugh at those two kids who so desperately needed these songs to convince themselves they weren’t alone.

DRINK: Wild Cherry Pepsi, or whatever you drank in middle school

Kevin M. Kearney's writing has appeared in Perfect Sound Forever, Eclectica, River River, and elsewhere. He teaches in Philadelphia, where he lives with his wife. You can read more of his work at kevinmkearney.com.