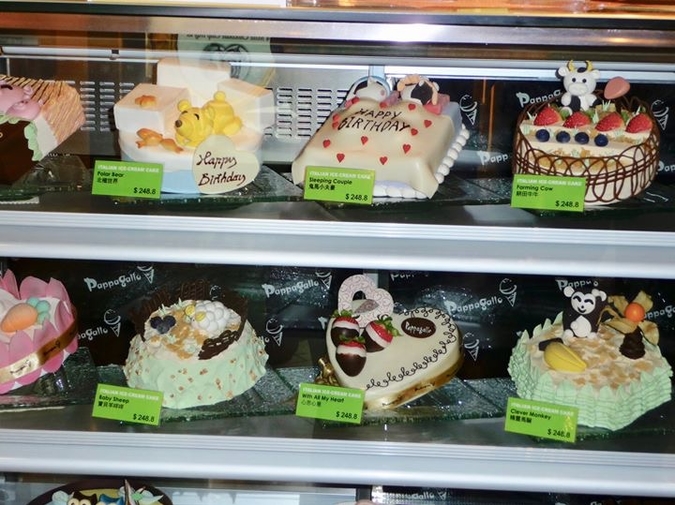 Tennis balls were always disgusting. That creep-crawly not-green not-quite-yellow felt that made my teeth grind and my spine twitch, always wet with dog slobber. And it never lost that toxic new car smell, even when it had gone brown and sticky with mud, as if to say, I’m never really yours. I’m a free tennis ball fresh popped out of the can. A car will start to smell like you after a month, two maybe. Take on your perfumes, the dark roast of your first coffee of the day, the spills of juice or leaky lunch soups in the backseat. The warm spice of cinnamon rolls or the hot coconut lime of Thai takeout.

Try all that on a tennis ball and it spits chemical newness right back up your nose, I’ll never be yours, I’ll never be your dog’s. I’m free. So you wonder how many tennis balls ever make it to the tennis courts, and how many spend their time in big dog mouths, growing soft and losing bounce, never feeling the mesh swat of a racket. Maybe that’s why they hold onto their smells, hoping to stay new until they make it on the court, a big debut in the park.

You’ve always smelt like you. From the first time we shook hands, I breathed your vanilla-bergamot-sage, almost feminine but for the hint of sweat on your cheekbones, your neck. In the crease of your smile and the hint of a wrinkle foreshadowed over your eyebrows. Not a reeking sweat, but the perspiration of an autumn walk that grew warm in the sun and called moisture from your pores before you peeled a layer off. You’ve always smelt like you. Until you didn’t.

The sidewalks were ice, everyone inching, arms out for balance, faces hidden in wools and fleece. The kind of day so cold the smells fade and lock into crystalline memory. You were late, blamed the weather. Ten minutes to defrost the car, another thirty added in crawl-along traffic. The accidents that backed up the highway and the cautious drivers in front of you.

When you came in, your glasses fogged up in the steam of an apartment warmed by a boiling pasta pot. You dropped your jacket on the bench at the door, wiped the film of your lenses. I kissed your plum cheeks, cold and wind-burnt, smelt the vanilla-bergamot-sage, the sweat. And lavender-lilac-cinnamon, with a hint of tennis ball. That disgusting tennis ball smell that made my teeth crawl. I lingered as you pulled away, said sorry for being late. Turned for the shower.

I was betrayed by a nose that invested too much in the work of smells. A nose that couldn’t forget the signature you carried on your skin, in your hair, on your clothes. A nose that sniffled a bit and blamed the dust as I said go ahead, warm up, dinner will be ready in fifteen minutes. A nose that tickled the rest of my eyes burned from behind, that breathed in deep on the pillow, turned away from you.

There were other days you didn’t smell like you, since that day. Usually the same lavender-lilac-cinnamon. At times it was ginger-rose-cupcake, so sweet I felt sick to my stomach, couldn’t kiss your cheeks warm or sleep sound beside you. Or strawberry-mint-lime, fabricated freshness sharp on nostrils that tried to deny another signature. I wondered if they all belonged to the same woman, a drugstore cornucopia of shampoos and clouded glass perfume bottles lining the shower, the porcelain sink, and the window sills of her bathroom. I could see her, but only in fragments. The smooth of her hipbone where you bit her apple-autumn-rain, the braid of veins on her honey-June-blossom wrist, the drape of rosemary-lemon-thyme hair long down her back.

I began to see you in fragments, too. The shadow on your face that grew into a beard. The red ridge over your nose from your glasses, perhaps too heavy for your face. Your thumbs red and peeled along the nails, a new habit you’d picked up since that day you didn’t smell the same. It was around the time I started cooking onions and pungent sauces for every meal, turned the apartment into a night market of deep fry vendors and midnight coffee roasters. I stopped kissing your cheeks, saying how was your day from the stove, eyes cast down on bubbling red of medium-low. My cayenne pepper witch’s brew that made you cough, your eyes watered, your face hot. Rather than complain, you confessed to the past year of perfume samples you brought home on your wrists.

That’s when I told you about how much I hated tennis balls. How I hated the dissonance between how they looked and smelt, the abrasive touch and the fading bounce. Your eyes wide, wondering, probably, if I heard you. I cursed the ribbon of white rubber that looped around the ball, the way little felt hairs poked out beyond it's form, as if to grow larger, take up more space. The muffle of it rolling in my hand, the dull of it's contact with the ground. How they silenced desk chairs in school when, more than anything, I wanted to be heard. How they permeated public spaces, puke-yellow orbs that poked out through the grass, rolled into the curbs and gutters. How they permeated our own home, a can of them in our front hall cupboard though neither of us ever played.

That was the last night we ate dinner together. I’m not sure if it was your confession, or my tirade on tennis balls. Maybe it was that you smelled like you again, but you weren’t you anymore. Not the you I’d known in the autumn warm. You became the you that bought tennis balls we’d never use. The you made up of wrists and a beard and wretched thumbs. The you that smelt like you, but a bottled version of you. Not the real deal.

Maggie Edwards is completing her Bachelor of Education at York University in Toronto. Her work has appeared in the Antigonish Review, the Red Earth Review, West Trade Review, and more. She was recently awarded second place in the One Book One Aurora writing contest.