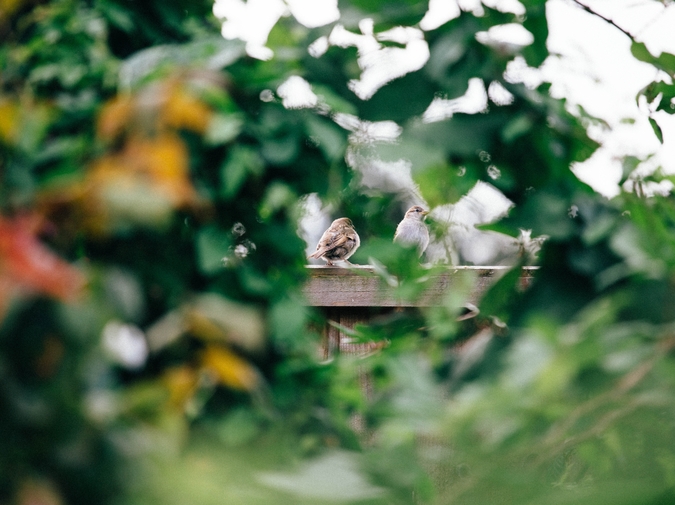 On the tip of my tongue, the shadow of your incomplete rebellion
a riverine blister ; a city-street broken into brick-brats,

glued together again to fashion a ceramic gnome, its
rickety tree-branches sticking out  like cowlicks – uncombed, unshaped.

The remembrances of an unrequited people's republic.
The glint of silver in an abandoned candy-wrapper,

the momentary flickering of a possible blueprint. An oft-repeated
refrain: sometimes bought affection is better than no-affection.

The newspaper fragments blow past a sparrow,
the sparrow does not  look up. This catacomb of alleyways

I have dared not enter. A spell, an oft-repeated refrain, but never
repeated out loud. A novel kind of detour

that was bound to result in a sculptural loss of ways.
On the tip of my fingers, the shadow of your lost ways

is a groaning cadaver.

Nandini Dhar is the author of the book Historians of Redundant Moments (Agape Editions, 2017). Her poems have recently appeared or are forthcoming in New England Review, Epiphany, Fugue, Memorious, New South, Best New Poets 2016 and elsewhere. Nandini hails from Kolkata, India, and divides her time between her hometown and Miami, Florida, where she works as an Assistant Professor of English at Florida International University.