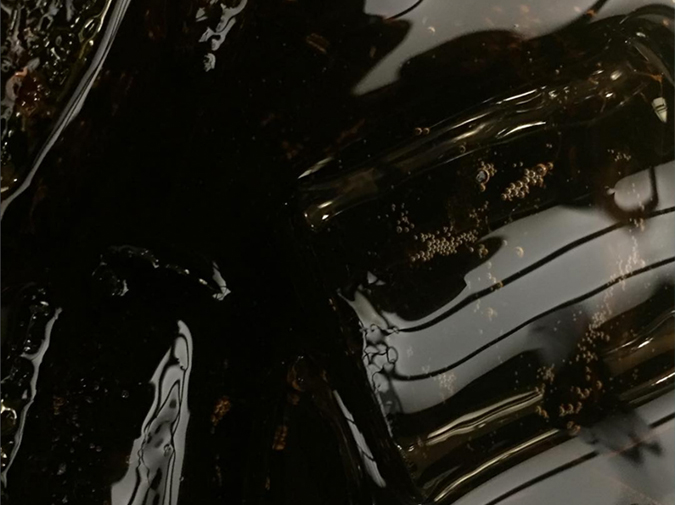 Before Rika unloaded her books on the dining room table, her mother said, “Mrs. Bolthuis wants you to help her with something. Ride over there and see what she wants. Homework can wait for once.”

It was an easy ride. Go to the end of the canal, keep straight, turn left at the pink Presbyterian church her mother called the “Social Club,” left again by the empty lot, right at the junkyard house, then straight to the green stucco bungalow. It was the only house she was allowed to go to on her own. Homes of anyone not in their church were off limits. “You have to be careful,” her mother said, when she begged to go, just this once, to a friend’s pool party. “You don’t know what those people do inside their houses.”

Rika hoped Corrie would be there. She was usually home by four. Corrie was a grown-up. She was the secretary at a lumber yard, the only office worker there. “The prettiest woman in the yard!” she liked to say. She lived in a room at the back of her mother’s house, a converted sunporch with its own entrance and tiny bathroom. Her desk was a folding table—legal pads and ringed stenographer notebooks stacked on the left, a mug of sharpened round steno pencils on the right, and between them, on a book stand, the Gregg Shorthand Dictionary and the box with the blue Pelikano fountain pen Rika was waiting to try. In summer, Rika visited Corrie every week. They’d sit on the floor, working, while Corrie’s cat, Speckles, prowled around or lay in their laps, purring and nuzzling. Rika’s mother hated cats. “They carry diseases,” she said.

Corrie made her practice writing business letters—sender’s address up top, recipient’s address flush left, date flush right. She was teaching her shorthand too, so she could take dictation. “So you can earn your own living someday, like I do, and have a boss who thinks you’re ‘exceptional.’ I can do 167 words per minute!” Rika loved writing in symbols. It was fast—one mark could mean so many things—and easier than cursive, which she’d gotten a D in on her last report card. And she loved the symbols, how simple they were, yet mysterious, too, like the double helix they’d learned about in science—the gently leaning oval of “I,” the sheltering curve of “good,” the loop of “can” and “cat,” the swoosh of “heaven,” the thrill of “I love you.” They’d finished the alphabet and basic words and were working on the Lord’s Prayer. They were up to “forgive us our sins.” Maybe, Rika thought as she braked in the driveway, Corrie would have time to teach her today, after she’d finished helping Mrs. Bolthuis.

She leaned her bike against the carport post and knocked on the side door, its jalousie windows shut tight against the heat. The door opened a crack and Mrs. Bolthuis said, “Stay there. I’ll get you a treat.” When the door closed, a gust of sour, musty air enveloped Rika. She wondered what was inside Mrs. Bolthuis’s house. Nobody was allowed in, not even Corrie. She looked round the carport. It was empty except for a tub of water and a garden hose snaking toward it from the back of the house.

“Go stand by that tub,” Mrs. Bolthuis said. “I’ll be right back.” She walked to the back of the house and disappeared.

Rika dashed to the front yard, spit the stale cookie behind a hibiscus bush, and stuffed the napkin-wrapped leftovers in her pocket as she darted back into the carport, almost colliding with the tub. The tub was like the one they used for bobbing for apples at church picnics, wide, with handles on both sides, but with dark splotches eating away at the galvanized coating. That’s the problem with Florida, her mother said. Nothing stays good. No matter what you do, the salt and humidity ruin everything.

Mrs. Bolthuis appeared carrying a lumpy orange mesh sack cinched tight with a drawstring. The black and white label said “Russets 10 lbs.” Rika didn’t want to peel potatoes for Mrs. Bolthuis. She peeled enough at home for her mother. Mrs. Bolthuis wasn’t that decrepit—she could peel them herself. Or Corrie could do it when she came home—it was her mother who needed the help. It must be almost four. She’d be home soon.

Mrs. Bolthuis held out the sack to Rika. “Here.”

The sack was moving, changing shape. Inside, a mass of calico fur was writhing, bulging out, first in one place, then another. Kittens. Four, five, more. Clambering over one another, stepping on one another’s faces, getting their paws trapped in the mesh. Mewling. Yelping.

“Take it.” Mrs. Bolthuis jerked the sack closer to her.

The smell of warm fur and milk made Rika sick to her stomach.

“Come on now,” Mrs. Bolthuis said. “Just put it in the tub and hold it under the water until I tell you to stop.”

Rika stepped back, looking toward the street, praying Corrie would drive up in her rusted-out DeSoto.

“It’s what your mother sent you here to do.” She shoved the sack at her.

Rika let the sack fall to the cement, jumped on her bike, and peddled for home like crazy. She never visited Corrie again, never spoke to her at church. By the time she grew up, stenography had become a lost art.

Mary Lane Potter is the author of the novel A Woman of Salt, the story collection Strangers and Sojourners, and the memoir Seeking God and Losing the Way. Her stories and essays have appeared or are soon to appear in Witness, River Teeth, Parabola, Women’s Studies Quarterly, Minerva Rising, Beloit Fiction Journal, North American Review, Tampa Review, ARTS, SUFI Journal, Leaping Clear, Spiritus, Tablet, Tiferet, and others. She’s been awarded a Washington State Arts Commission/Artist Trust Fellowship, as well as writing residencies at MacDowell, Hedgebrook, and Caldera.