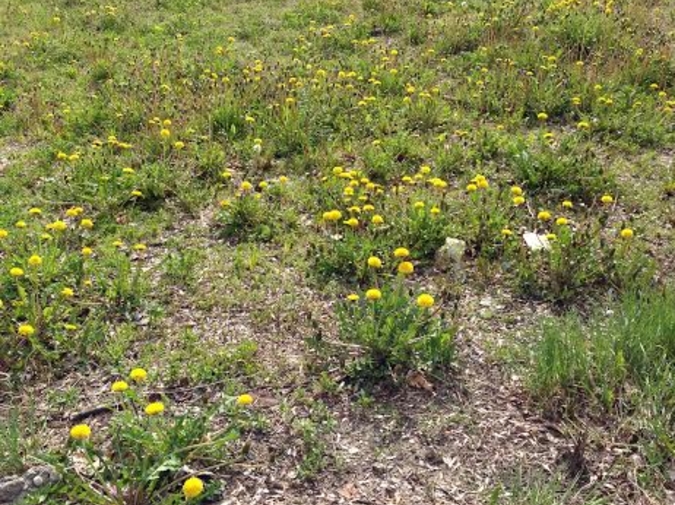 At the front of the auditorium, James Galvin describes what brought him to write his poem “Putting down the Night.” His black mare was falling-down old, toothless; she wouldn’t make it through another winter. Galvin’s hands move in the air, left hand cupped over his heart as he remembers weighing slow death from injection by a stranger or a quick bullet from a friend. His palms move wide for a rhetorical question: Wouldn’t you rather just be gone, he asks us, dead before the sound can register? Listening, I am forced to remember steadying my rifle barrel against a cedar post and sighting at a horse. I look around the audience, shamed, but of course, no one knows what I’m thinking. Most others are focused on Galvin, but ahead of me a student checks her email, pretending to take notes.

Nobody but Galvin wanted this mare because all she wanted was to run, full out, ears back. She wouldn’t walk, instead danced and pulled at the bit. I’ve ridden a couple of horses like that. Let your hands relax on the reins and they read it as an excuse to tear out. As Galvin tries to tell us about his mare, he gestures toward a meaning he knows words can’t reach. After twenty years she could no longer do the thing she loved, so he took her into the woods and put her down because of the respect between them.

I was fourteen or fifteen, cocky as hell. Our neighbor’s cow horse was like Galvin’s mare—legs gone, no teeth left to keep himself alive. Our neighbor couldn’t bear to take aim on the horse he’d ridden for two decades, so he asked my father to do it. The neighbor would come later with his backhoe and bury the carcass. My friend and I came along to watch this novel thing, my father shooting a horse. I’ve forgotten which friend it was; I can see his dark coat and legs but not his face. The gelding was white speckled with black and stood 200 yards away in a brushy pasture that rose to a hill. He was skittish with strangers, so we stayed outside the fence. I told my father, I want to do it. He handed me the deer rifle and I gripped the barrel against the post and set the stock against my shoulder quickly, with more vanity than care, showing off for my friend. As I sighted and pulled the trigger, I didn’t take time to remember that this gun pulled to the left and down, so I gut-shot my neighbor’s cow horse. A dark hole appeared in his white hide, he humped and stumbled forward. Finish him, my father said. I said, I can’t. He opened his hand, and I gave him the rifle. I can’t recall his face either, but he probably had impassive eyes and a slight frown, his usual look. He walked through the brush toward the horse. That’s all I can bring back, I haven’t kept in my brain the second shot, the white horse dropping.

While I’m rolling this memory into something I might articulate and bury again, Galvin describes his mare black as night, her halter studs bright like stars. Now that I’m a father, a grandfather, I know my father’s shame and love for his hasty son, who often acted or spoke before thinking. I know our neighbor’s pain and anger as he comes to bury his horse and sees him shot twice, once in the head, once in the gut. My hands still curl as Galvin builds in his poem toward the last line about his black horse’s “moss agate eyes,” with the forelock falling over them.

To the left of the woman answering email, a tall young man slouches in his seat, finger-spelling with his right hand. Smooth motions, the same word over and over. I haven’t learned signing, so I don’t know the word except for one letter, R, index finger and middle finger crossed. It’s a long word, maybe “irredeemable” or “irreducible.” What I do know: that the sound would not be nearly as elegant as this boy’s fluid motions.

John Bennion writes fiction and essays about the arid lands of Utah. His collection of short fiction, Breeding Leah and other Stories (1991), and a novel, Falling Toward Heaven (2000), were both published by Signature Books. Another novel, Avenging Saint, is forthcoming from that same regional publisher. He has published short stories and essays in Southwestern Review, Hotel Amerika, AWP Chronicle, Best of the West II, Utah Historical Quarterly, High Country News, and others. He teaches creative writing and the British novel at Brigham Young University.