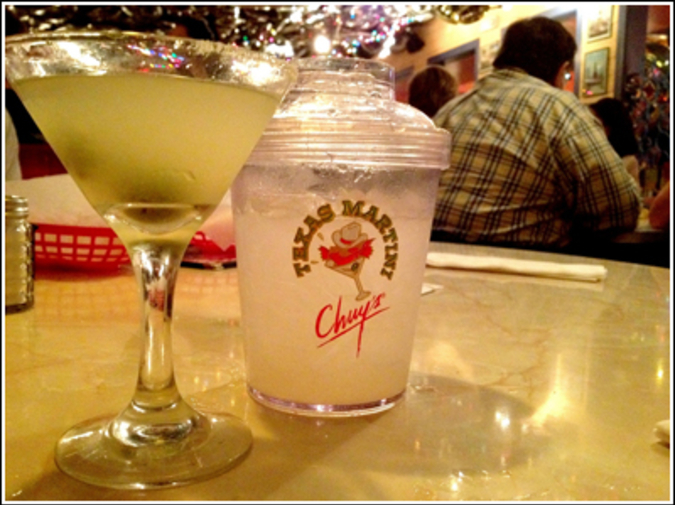 This was the old days, back when you could go down to Tijuana without a passport. It started with us lying on my bed and snorting ketamine. He had a co-worker with a sick grandmother who lived down there; the co-worker would visit and come back with a few vials of the stuff. My not-yet-boyfriend and I cooked one down in the kitchen of my shitty little studio, pouring it into the previously unused glass casserole dish my mom had given me to make lasagna. “Lasagnas are nutritious,” she had said, “and they freeze well.” We added a dash of vanilla and cooked it for twenty minutes on low, like baking cookies. The crystals formed pale yellow, and once we had them chopped up and snorted, the drip tasted like chemicals and candy.

My guy wasn’t much besides his job—he was a programmer, Linux—but I didn’t know that yet. Hard to have foresight when you’re spending nights on your back with the room throbbing inside your ears, when your version of an activity is clumsy fucking. It all sounds so stupid and misguided, one giant act of folly, us beginning our relationship like that.

But we’d lay on my sheets and sweat and not move, and I’d look at him, I’d look right into him, and I knew we were cut from the same sheer cloth. Apart, on our own, we were pale and flimsy, but on top of each other we gained shape, could almost stand straight up. It made sense, and it wasn’t just the drugs.

Three weeks in, and he brought over his laptop and all his crumpled clothes. He had lived with his boss, who was a Christian, and spending nights alone made him feel suicidal. We could never sleep, and the early mornings were spent staring at our computer screens like they were mirrors, like if we looked hard enough we could find the outline of ourselves.

The grandmother in Tijuana died, so we stopped baking and did coke instead. Sometimes we argued, but our words were always half-hearted and blanched. He went to work and constructed code, I waited tables and collected tips, sometimes I’d wake up at dawn and find myself tangled in his arms, one of my yellow hairs stuck to his eyebrow. We got nosebleeds. We made lasagna. I got pregnant.

He had told me he was sterile, that his stepfather had thrown a can of beans at his nuts when he was nine. I asked what kind and he said, “Refried,” so we did it without a condom and had been doing so ever since. He was good enough to not ask if it was really his. I was dumb enough to not wonder if he’d been lying all along.

I was taking a night class, English, at the J.C. Sometimes I’d get all the way to campus only to keep on driving, ditching class to eat Taco Bell. On the occasions I did make it into the classroom, I usually fell asleep on my desk, the teacher’s voice a bland lullaby. Pregnancy turned me into a baby myself—all I wanted was to eat and sleep. I’d come home from class and collapse on the bed, and sometimes my boyfriend would hold me. “My babies,” he’d say, stroking my hair.

We saved up the money for the abortion by the second month. I hadn’t wanted one, because I liked feeling it grow, but he convinced me that this was unwise. Only when we got to Planned Parenthood, the doctor said there was no heartbeat. She examined me and, with her gloved, lubricated fingers still inside, said I must have expelled it on my own. The word “expelled” made me feel like a snake, like something that had slipped out of its own skin.

He, strangely enough, was mad at me. “How could you not notice something like that falling out?” Like he thought there’d be a bloody baby squirming in the toilet, and I was too stupid to pluck it from the water.

We fell into a state of nothingness after that. I spent the days after the abortion staring through the bedroom window, out at our view of the alley. Sometimes the haze would turn the sky scarlet at sunset and the birds would perch on the power lines in blackened silhouettes, but usually I must admit that I was staring at nothing at all. He would come home from work and find me there, silent and smelling of blood. He tried to kiss me, on my cheek, on my forehead, turning my face toward his and placing his mouth over mine, silently demanding I kiss back, but it was always him kissing me, and me just being there.

Juliet Escoria helps edit Electric Literature's blog, The Outlet. She received her MFA from Brooklyn College in 2011 and currently lives in Southern California, where she is at work on a novel. You can read her writing in BlackBook, The New Ohio Review, Pear Noir!, and other places on the internets.