Reality Is Not Enough 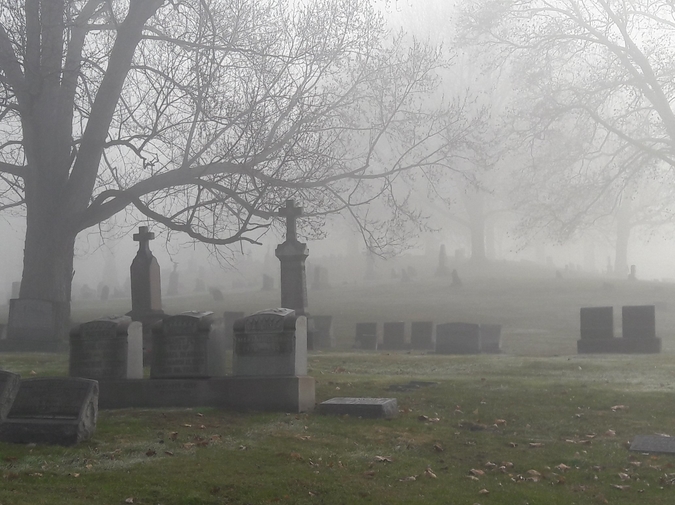 That’s how I begin when I tell my students. It’s a whole routine, pedagogy 101: model the process.

My daughter, pale, came down from the shower asking questions. Who was there? Who did that?

There was a music box playing outside the bathroom door, she said, Fur Elise, but slow. Really slow, creepy slow. The whir of a mechanism was audible. I dismissed it, waved my hand over her—in my house, music boxes are scattered everywhere. Something malfunctioned, I said. What you heard was just something broken in a house with a billion broken things.

But then it happened again—this time my second daughter, the practical one. She heard just one note, but clear and loud and near her face. She could feel the air around the note blow on her chin. We played every music box in the house to match the tone she heard, but none did.

Still, they were both kids in a house full of music boxes. It was easy to shrug and assume they were imagining things. So I wasn’t thinking of it at a few nights later when I climbed into bed to read something classic but light—Jane Austin, probably. My husband was away for the week and I was enjoying the chance to keep my lights blazing until late, my cat curled on my feet as I read in bed.

My ears heard it before my mind did. Something around the base of my shoulders went on alert before I was conscious of anything. As though blood was rushing through my ears—and maybe it was?—then suddenly it stopped and I could hear notes, clear and loud.

The notes were ridiculously slow, absurdly slow, like a deliberate joke. My first thought was: one of the kids is up. I thrashed out of bed with intention, with anger, expecting to find a sheepish little girl in the hallway, holding a toy she had set off by accident. But the hallway was dark and cold, the empty that only comes with time. There was no rustling of recent movement, nothing that smelled of life.

I checked the rest of the house, but everyone was asleep. I had a brief moment of nothingness, of emptiness, and then terror bloomed. I texted my travelling husband but he was asleep too. Back in my room, the cat remained curled on my bed, calm. I told myself that he would know if there were danger.

My fear felt strange and nonspecific. I was afraid of a human noise appearing where no human had been. I wasn’t exactly afraid of ghosts or ghouls or anything like that. I was afraid of the break in reality. It was the nonsense of it that frightened me.

That night I could not sleep. The cat kept his vigil by my side, snoring lazily.

In the end, there was no end. No build of conflict and tension, no exposition, no story at all. For a brief time, my family heard a phantom music box, and then it stopped. There is no explanation, nothing to do but accept the unacceptable or pretend it didn’t happen.

My children eventually shrugged their shoulders and moved on. My students listen to the story with interest, then disappointment. I tell it to make a point about writing nonfiction: prose is coherent. Life is not.

The cat sleeps undisturbed. I try to follow his lead.