Realism Seems So Much Harder: A Conversation with James Sutter 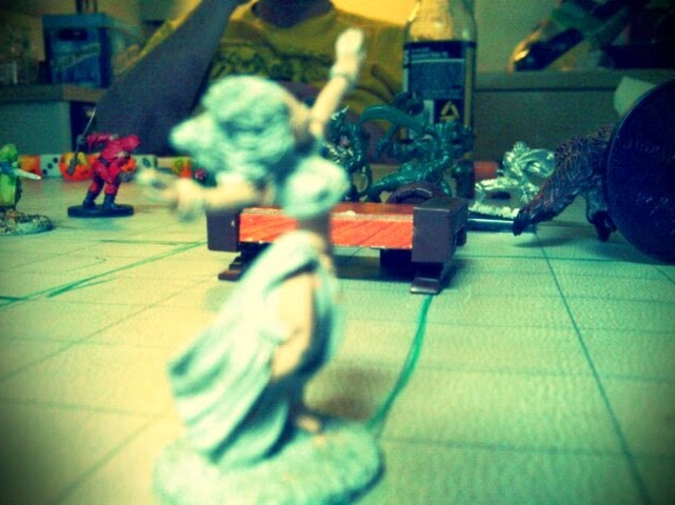 A few months back, I got the opportunity to (once again) indulge the teenage role-playing geek inside me when I got a short-term contract job editing game materials for Paizo, the company responsible for Pathfinder, a fantasy role-playing game of the old school, tabletop, pen-and-paper-and-dice variety. While I was there, I discovered that the Managing Editor happened to have a connection to this fine journal. He, James Sutter, also had a second novel coming out—The Redemption Engine, which hit bookshelves in April of this year—and some really interesting things to say about the craft of writing with active, exciting plots and enormous, deeply imagined settings as the focus.

I must admit: I write small. And often, I write quiet. I have an enormous curiousity about how one builds a planet from origin through history to its now. Or how one lights the fuse in the first moments of a story and then paces events while that fuse burns and burns until the bomb goes off. So I asked James Sutter if he'd mind talking a little about how he came to game creation, fantasy writing, and approaching his storytelling the way he does.

Matthew Simmons is the interviews editor for Hobart. He is currently playing a 4th level investigator in his Wednesday night Pathfinder game because his 3rd level barbarian battle oracle was eaten by a werecrocodile.