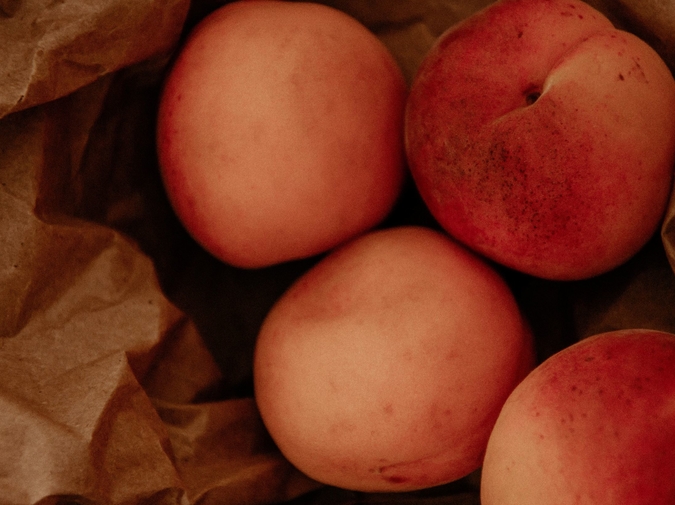 You make me want to write bad poetry,
the kind that makes you go
wait
this is just a run on
sentence with line breaks at
random?
I’ll try anything though
if it'll get the venom out,
just a tourniquet of sorts
because if you reach my heart I’m doomed.
See look, a metaphor.

Joel Kim Booster is an LA-based comedian and writer. He starred as Jun Ho in NBC’s SUNNYSIDE, and his stand-up has been featured on THE LATE LATE SHOW w/ James Corden, CONAN, Netflix, and Comedy Central. He has written for BIG MOUTH, THE OTHER TWO, and BILLY ON THE STREET.