poems about the spiritual weight of hard shell tacos 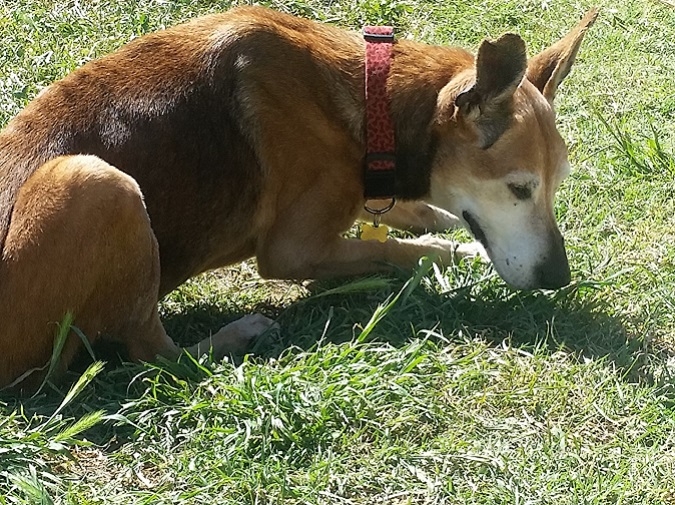 I don’t know if you’ve ever wrestled
with the question of whether or not we
all get what we deserve in this life
but I was at Del Taco once at 3am and
I watched a man be told in no
uncertain terms that he would never again
be allowed in Del Taco.
He walked out of there and I half suspect
that nobody ever saw him again.
It got me thinking.

Take Judas Iscariot, for example.
He takes his 30 pieces of silver to the Pharisees and he
says here, I made a mistake, I don’t want these anymore.
The Pharisees say no, you carry those with you.
Those belong to you.
Judas can’t carry them,
so he hangs himself in a field.
Someone once told me they were getting married
and I responded “I thought you were better than that.”

I don’t think the lesson here
is that you will do things you can’t take back
but that those things exist on a scale
and if you can avoid
getting banned for life from Del Taco
or betraying the son of God
maybe there’s a way to live
with the rest of it.

Getting Loaded With Lucille Ball

I had a time machine but I
mostly used it to travel to the 1930s
and get loaded with Lucille Ball
so they took it away.
She was just a contract player
for RKO pictures back then, we
could go out without anyone asking for an autograph,
and she still knew the best bars.
we’d get manhattans and one of us would say
“vermouth is just spoiled wine,”
and the other would reply
“still better than we deserve,”
then we’d both laugh in that way you laugh
when you know you’re not as bad as
you’re making yourself out to be but you
still suspect that you’re worse than other people think.
I admit this was frivolous, but they took it away
too soon. I had big plans; I was going to bully
glaciers. I mean, I was going to go back
50,000 years and then jump forward a day at a time,
shoving the glacier a little bit each day, redirecting it
slowly, and as it melted it would carve lover’s names
across continents.
I’m stuck now, in the present,
writing names on napkins.

My thought process is a dog
wearing reading glasses,
slowly eating a dictionary,
one page at a time.
It is not enjoying itself.
My sense of self-worth is a dog
tipping over its own water bowl
onto a yellowed copy of a newspaper
written in a language no one can read.

My ego is the same dog,
only now the newspaper is brand new,
and the dog can read it.
Maybe even wrote it.
My sense of regret is the dog
you remember with immense fondness
but that you no longer know.

My sense of restraint is a dog
loose on Sesame Street, tearing apart
the Monsterpiece Theater set.
Cookie Monster is holding back
anyone who tries to stop it. “LET IT,”
he yells, “IT ENJOYING ITSELF.”
My sense of forgiveness is a 30 acre field,
full of things buried and forgotten—bones,
dead prey, shiny objects, trash—
there is no dog present.

My sense of nostalgia is a dog
that has scaled an 8ft wall and
crossed two good-sized rivers
in order to reach the interstate,
where it waits patiently for nightfall
and the arrival of tractor trailers.
My emotional process is a dog
that remembers being a wolf.

I cannot say with any certainty that
she loved me
because we once had a conversation
about how that word means different things to
different people
and you can never be sure that the other
person hears what you mean.
we were in the mountains and it was
hot and dusty
and walking up a mountain backward is difficult so
we weren't even looking at each other.
so she may not have loved me
I don’t know
but she did buy me an expensive bottle of bourbon
and as per title twenty-seven point five point two two
of the Code of Federal Regulations
bourbon must be
produced in the United States
have a mash that is at least fifty-one percent corn
be aged in new oak barrels, once charred
be distilled to no more than 160 proof
enter the barrel for ageing at no more than 125 proof
and be bottled at 80 proof or higher.

I don’t mean to tell you that bourbon is better than love
just more certain and
sometimes that matters.
I remember standing in her shower
surveying the soaps and the shampoos
Up With Carrots, one bottle read, and
I remember thinking about how good she was
at arranging contextually appropriate details,
and then that there was no way she thought of them
as contextually appropriate details.

This disconnect did not falter.
When someone said “sun” she thought
“goddess” and I thought “impossibly large ball
of hydrogen that refuses to stop exploding.”
So we sat on top of that hill with dust
on our shoes and she thought “thank you”
and I thought ‘“if only, if only.”

Pete Holby lives in Los Angeles and spends at least a portion of his time watching old Mr. Rogers episodes and polishing a cudgel of naivety. He is @sorryeveryone.