Pierrot On The Futon 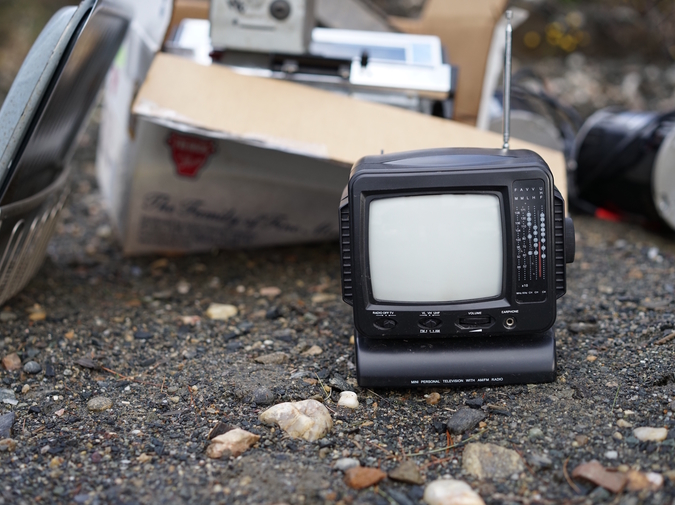 I was a mess at every sunrise. The door winked at me, the comb was losing teeth. My epiphanies were dry and cracked. I began to wonder just how immense the loss I would feel upon destroying my beloved cardboard box, my banquet, my workbench, corrugated love of my life. I thought about talking shit more often, and then thought I’d rather not denounce people until I had a little more money.

There wasn’t any kind of break with reality. I just simply lost the desire for self-improvement. Though it could’ve been the altitude. The experts said if you hadn’t grown up in high elevation areas, then there were profound and sad consequences for the body and brain. But in situations like that, there is no grey area. You either become a total piece of shit or you start getting better. Regular exercise and square meals. Interaction with society. Morally-improving and streaming tv. But I’ve always felt that people like that were unhinged. Like how in Taxi Driver, he gets fed up and starts getting buff and not long after that he’s planning violent retribution. I’d rather languish on the dusty futon, sitting lotus style with a bottle between my legs, admiring my grimy hands.

I hadn’t done a set in months. I’d fashioned myself an edgy, avant-garde type performer that was then enjoying a certain vogue. But you can’t bestow edgy and avant-garde upon yourself. Same rule as glamorous. These must be bestowed upon you by the discerning and tasteful public, most or all of whom hated me.

I read books about comedy and watched old clips of performers from the 70s. I asked other performers if they had similar courses of study. Fuck no, was the typical response. Most of them didn’t seem interested in seeing what had been done, where their work was coming from. They only watched the work of their friends, tuned into the podcasts of people they regularly got drunk with. Which was probably why I never got top billing, because I gave a shit about certain historical matters.

I was funnier in conversation, and funnier alone, than I was on stage. Sometimes I’d crack up for minutes at a time, sober and alone, thinking of a situation, or a voice, or a group of words that was utterly ridiculous. I’d write it down, and study it, and think about ridicule like it was an art, which it was. I’d text a performer-friend and ask if it was funny. But then when I got on stage, I’d fail to share the sense of utter ridiculousness that I’d captured in a private moment. There was something in the way. Likely it was my distrust of the crowd, whom I never heckled but they could probably see the scorn all over my face. It’s congenital, resting scorn face. But shittalking a crowd is something very few people do well. I had once been heckled by a performer, who wasn’t funny at all, who proceeded to make several baseless accusations about my character. I just stared into my folded fists, and then his five minutes were up.

But when it was me up there, when I was doing the talking to the no-fucks crew, I would just get up there, and say things, and their mouths would move. And that was it, that was the dance, that was enough. Their mouth movements were rarely up or down. Up or down you can tell what they’re thinking. These movements would be vaguely to the side and you’d need to be up close to see which way it favored. I wasn’t that close to anybody. So I went on talking, did the bit about what if Frankie Valli sang Neil Young songs, the anxious quavering of love or death being the thing that tied them together - Tell Me Why Yi Yi - and the crowd’s mouths moved again, and then my time was up.

There was nothing wrong with me. I affected the demeanor of normalcy. I just happened to smile upon spatulas as though they were pets. It’s a common reaction to altitudinous sadness: make a sad little smile, which is less a smile than a mask that looks like someone at their first party, a slight sucking in of the cheeks held in perpetuity, and then the muscles start trembling, and you’re just trying to look pleased and remember that it’s always only good times, if you don’t freak out and end up drooling. This can be provoked by anything. A tight bow knot. A fresh-swept floor. I’ve made sad little smiles at cabinet doors. It’s a solid defense against wallowing. But every time I made that cheery grimace, which is what it was, it was the look of someone in pain trying to make the best of a situation - every time I made the face I knew what lurked behind it.

Yet I checked the mirror and my hair and said Okay! in the frazzled tone of one in charge of feeding children on a field trip. I was the chaperone of my sadness. And though it might’ve been funny to share that on stage, I was afraid it was too sensuous a subject matter. Better to question who had noticed what about inconsequential bullshit.

A fly hovered over my mug and I slowed my movements. I brought a claw around it, intending to squash the fly before it tasted my instant coffee. When it got away, I felt a tragic longing, like losing love, like please don’t go, I was gonna say something that could save us both.

This could’ve been why I wasn’t killing. It could’ve been that longing after vermin was frowned upon. The only thing I’d ever succeeded in killing was time, and even that had left me with a few scars and not much more than a dusty old futon ravaged with claw marks, I knew not whose.

Derick Dupre is the author of the chapbook Frail Shrines (Shotgun House) and edits The White Elephant.