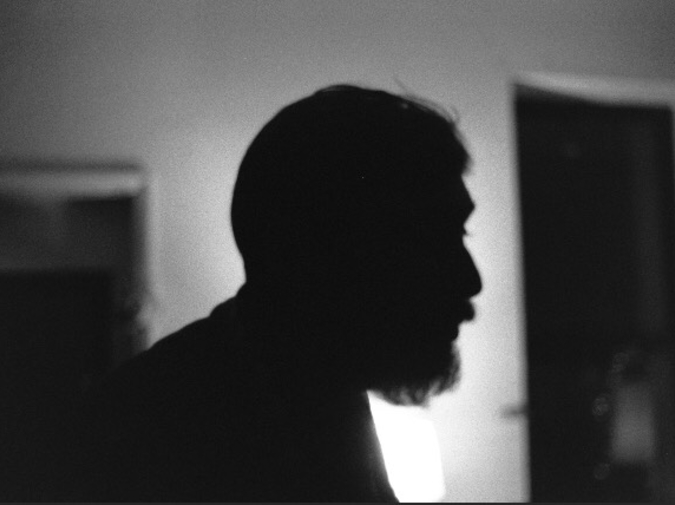 It's been a rough year. Even though in the last 365 days a dream of mine came true. Published a book with a press I didn't think possible. Photo in a major American newspaper attached to a glowing review of my 1st novel. Made friends and saw cities I never thought I would.

But my depression has never been worse.

Suicidal ideation at an all time high.

And it's hard not to admit that maybe my substance abuse is getting the better of me. That I'm on a crash course with something I can't stop. A feeling magnified by the recent loss of my best friend to a battle against addiction that he wasn't tough enough to beat.

He was the strongest person I ever knew.

Then the other day. Sitting across from a close friend with tears running down my cheeks. I told her that people like me don't live a long time. And like a good friend she tried to convince me otherwise. But when I asked her to think about it. Other people I remind her of. The look on her face said it all.

But because she cares she didn't let it rest. And said that maybe I don't have to die in the gutter. That maybe I can clean myself up. I sat there confused. Wiping tears from my face. Wondering how in the world I ended up with someone so worried about my life.

So in an effort to dry out over the next few weeks I've asked Elizabeth Ellen to publish this list of my drug and alcohol intake from a recent trip to NYC. Not in an effort to brag. As I'm sure it's tame by many standards. But to shame myself into giving a shit about the reflection in the mirror. And the ones that I've tricked into caring about me.

(all times are approximate, I cross an international border twice on a bus, give 2 public readings and large joint means .75 grams or more)

4 cans of beer, 3 vodkas, a shared joint, a shared ghost smoke (this is a large, cocaine encrusted joint if you were wondering) between 8:30pm and 11:00pm.

Smoke a joint and drink a warm bottle of beer at 9:30am.

Smoke another large joint at around 12:00pm.

Collapse from exhaustion at 10:30pm.

On the bus to work the next morning I cry. It's a habit of mine I'm beginning to form. I remember NYC like a dream. A bizarre affair where I have friends. And people who appreciate my work. That look at me like I'm more than the guy whose clothes smell of paint thinner. Like I have something to offer.

Which is going to make this tough. Being back home. Where I'm a nobody. Just another asshole with a job that's killing him. Sadness seeping into everything. The reasons to drink infinite in number. But I have to keep telling myself that I'm not alone. And people care. Even if I can't believe it.

Steve Anwyll is a nobody and Tyrant Books was kind enough to publish his novel Welfare. He can be found online @oneloveasshole.